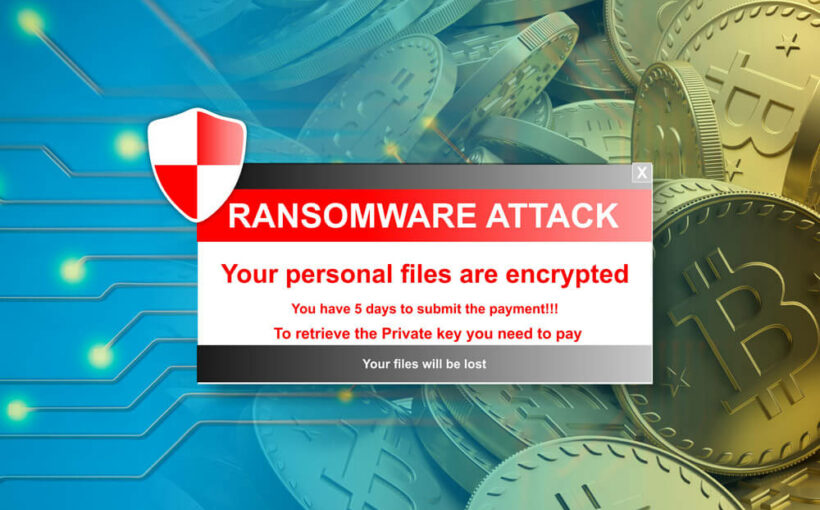 The bitcoin spikes that have occurred over the past year have led to serious jumps in ransomware attacks according to new data from Barracuda Networks, a company that provides cybersecurity products and services.

Between October of last year and May of 2021, the price of bitcoin rose by nearly 400 percent. That is the good news. Obviously, there are many crypto traders that raked in some heavy profits, and several individuals out there that are much richer than they ever thought they could be. However, there is a downside in that the growth of an asset space will usually lead to an increase in malicious behavior, and there are those out there looking to get their fingers on digital currencies they did not earn.

During this same seven-month period, Barracuda recorded a nearly 200 percent rise in ransomware attacks. Many times, bitcoin is the target of many of the criminals that take part in these kinds of attacks, as they believe it to be untraceable and hard to locate.

Among the most recent attacks to be recorded to the crime books include the Colonial Pipeline. Approximately $2.3 million in BTC was paid to the hacking group behind the attack as a means of releasing encrypted data and permitting the company to move forward in its operations. However, there is a positive side in that the Federal Bureau of Investigation (FBI) was able to intercept the payment and stop the ransomware attack before things got too ugly.

Sadly, not every company has been this lucky. Another firm known as JBS – one of the largest meat suppliers in the western hemisphere – was forced to pay an $11 million bitcoin ransom. This time around, the payment was not stopped, and the company lost quite a bit in the end.

In a statement, Barracuda explained:

Instead of impersonating regular banks, hackers are now impersonating digital wallets and crypto-related apps with fake security alerts to steal login credentials. Cryptocurrency seems to be a perfect currency for criminal activity. It is unregulated, difficult to trace, and increasing in value. All of this provided criminals with additional motivation to attack… More data is now created and stored in collaboration apps, and more information is exposed, creating more targets and potential value for criminals… In 2019, ransom demands ranged from a few thousand dollars to $2 million at the top end. By mid-2021, most demands were in the millions, with a significant number over $20 million.

Moving to Other Coins

As it turns out, criminals are becoming aware that bitcoin’s alleged anonymity is something of a myth, and Barracuda is recording several additional ransomware attacks based on other digital assets, such as the REvil ransomware group.

In 2020, the firm stated that it would be switching all future attacks from BTC and ETH to Monero given its privacy settings.