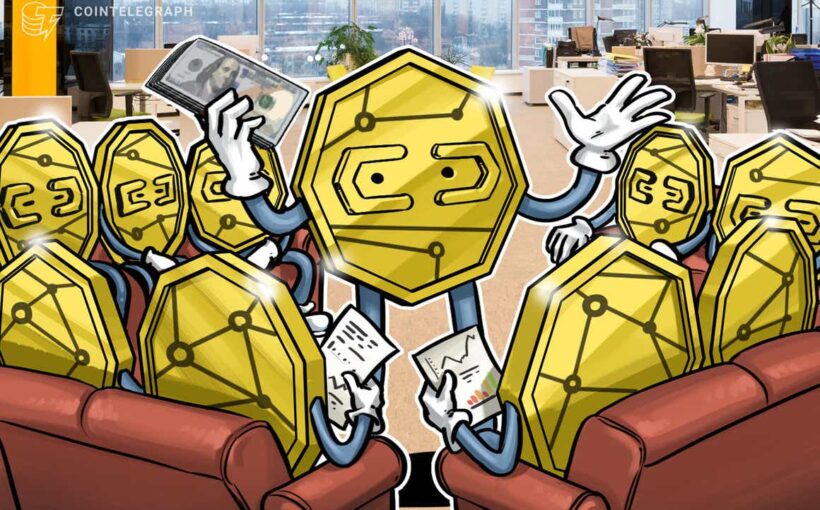 Staking and farming platform Bent Finance joins the list to become the sixth crypto establishment to get hacked in December. The acknowledgment of the attack was followed by requesting investors to withdraw their pool funds and disabling the reward claims on the compromised platform.

Bent Finance first realized the exploit on Monday at roughly 8:55 PM EST, a timeline when the company reported no loss of funds. However, the community suspected a rug-pull event when blockchain investigator PeckShield allegedly located the source of the hack transactions.

“Yes, we see the same and are working through it right now,” said Bent Finance as the team appointed two independent white hat developers to get a better understanding of the unfolding situation. The company confirmed soon after:

Bent Finance continues to advise its pool investors to withdraw the funds until the exploit is addressed with every update. However, the company has confirmed to recover all stolen funds from the Bent curve pool:

“We recommend you withdraw from the protocol until further notice. We are not going anywhere and will recover from this one way or another.”

According to crypto fraud investigator and former member of the US Secret Service Joe McGill of TRM Labs, the attackers managed to steal approximately 440 Ethereum (ETH), worth more than $1.6 million at the time of writing.

McGill’s investigations hinted that the attack has been ongoing since Dec. 12, which contradicts Bent Finance’s finding that suspects the attacker’s presence over the network since Dec. 1.

In December alone, five crypto companies — including Grim Finance, BitMart and AscendEX — cumulatively lost over $600 million as a direct result of a successful hack. However, further investigations are underway to identify the losses from the Bent Finance exploit.

Bent Finance has not yet responded to Cointelegraph’s request for comment.

Running parallel to the ongoing exploits on crypto businesses, December was also a witness to a momentary compromise of Modi’s Twitter account, which was used to spread misinformation about Bitcoin’s (BTC) mainstream adoption in India.

As Cointelegraph reported, hackers from unknown origins took control of the prime minister’s account on Dec. 12 with over 73.4 million followers to declare BTC as a legal tender in addition to announcing a 500 BTC giveaway for the Indian citizens.