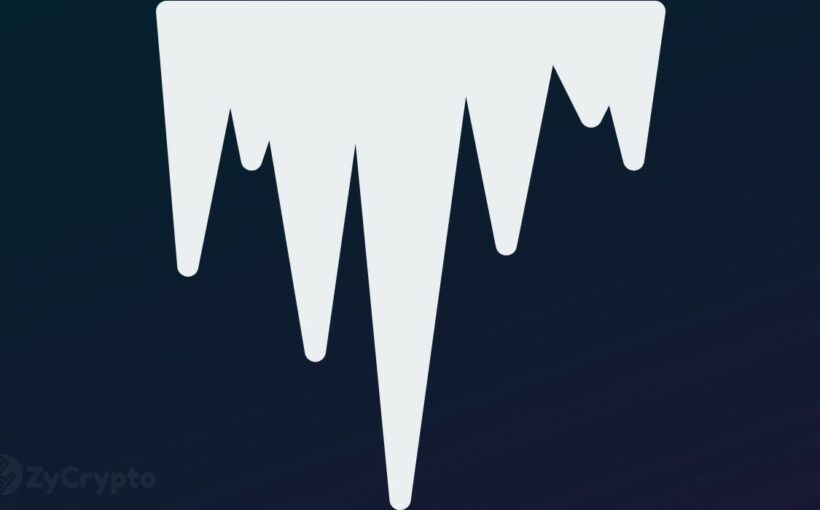 According to Changpeng Zhao “CZ”, Binance assisted Huobi in netting the hacker who had earlier tried to launder the stolen crypto assets through Binance.

“We detected Harmony One hacker fund movement. They previously tried to launder through Binance and we froze his accounts. This time he used Huobi. We assisted Huobi team to freeze his accounts,” tweeted CZ.

According to the Binance founder, they recovered 124 BTC valued at approximately $2.5 million at press time. Huobi’s advisor Justin Sun later confirmed the news thanking the exchanges’ dedicated team for detecting and preventing the funds from being laundered.

“This is a prime example of how centralized exchanges (CeFi) can work together to keep the crypto community SAFU. We will continue to be vigilant in our efforts to protect our users’ funds and promote a safe and secure trading environment,” he said.

The announcement comes after on-chain crypto sleuth ZachXBT highlighted that North Korea’s Lazarus Group had sent 41,000 ETH worth about $64M over the weekend and $63.5m to three exchange addresses. Confirming that the ETH was from the Harmony Horizon Bridge hack, the detective noted that the assets had originated from anonymizing service Tornado Cash to Railgun before being deposited to the exchanges.

“Seems Binance and Huobi froze a portion of the funds,” ZachXBT later wrote after CZ’s announcement.

This has been the largest seizure by the exchanges since the Harmony Horizon Bridge reported that hackers had exploited a vulnerability to steal $100 million on June 24, 2022. Launched in October 2020, Harmony Horizon Bridge was one of the first cross-bridge protocols and helped users to send assets from one chain to the other. Some analysts believe that the hackers could have targeted login credentials belonging to employees of the firm before deploying programs to initiate the heist.

Several blockchain analysis providers linked the theft to the Lazarus Group, which is believed to be funding North Korea’s ballistic weapons program. The group has also been to the theft of over $2 billion, including a $620 million heist on the Ronin Network, a sidechain built for the popular Web3 game Axie Infinity last March.