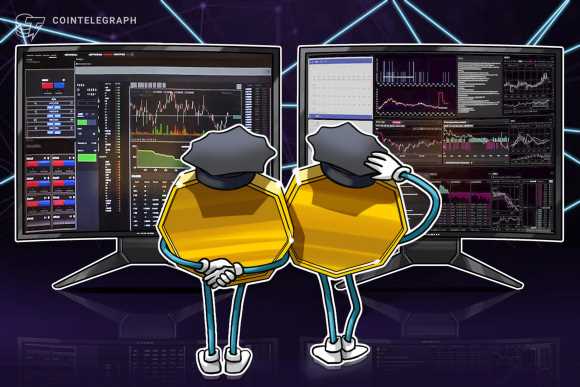 Binance announced the existence of its Global Law Enforcement Training Program in a blogpost on Sept. 27. The creation of the program could be considered retroactive, sincethe company’s investigations team has been holding workshops for law enforcement for the past year.

Binance expanded its investigations team a year ago, and has held one-day workshops in numerous countries since then, according to the company’s blog. It mentioned Argentina, Brazil, Canada, France, Germany, Israel, Netherlands, Philippines, Sweden, South Korea, and the UK by name. The workshops were intended to help law enforcement detect and prosecute financial- and cybercrimes.

The team also claims to have responded to more than 27,000 law enforcement requests since November with an average response time of three days. The team is led by global head of intelligence and investigations Tigran Gambaryan, a former special investigator in the United States Internal Revenue Service cybercrimes unit, whom Binance hired away in September. Gambaryan said in the statement:

“We are seeing an increased demand for training to help educate on and combat crypto crimes. To meet that demand, we have bolstered our team to conduct more training and work hand-in-hand with regulators across the globe.”

Binance joined the U.S. National Cyber-Forensics and Training Alliance in January. The company credited its robust compliance and Anti-Money Laundering programs inhelping it secure permission to operate in in France, Italy, and Spain. Its own compliance measures have been criticized in the past, however.

In June, U.S. Securities and Exchange Commission investigated Binance on suspicions that its BNB token initial coin offering in 2017 violated commission rules, and Reuters published an expose alleging that Binance had processed at least $2.35 billion in hacked funds between 2017 and 2021 and had weak Know Your Customer and Anti-Money Laundering protections for those years.