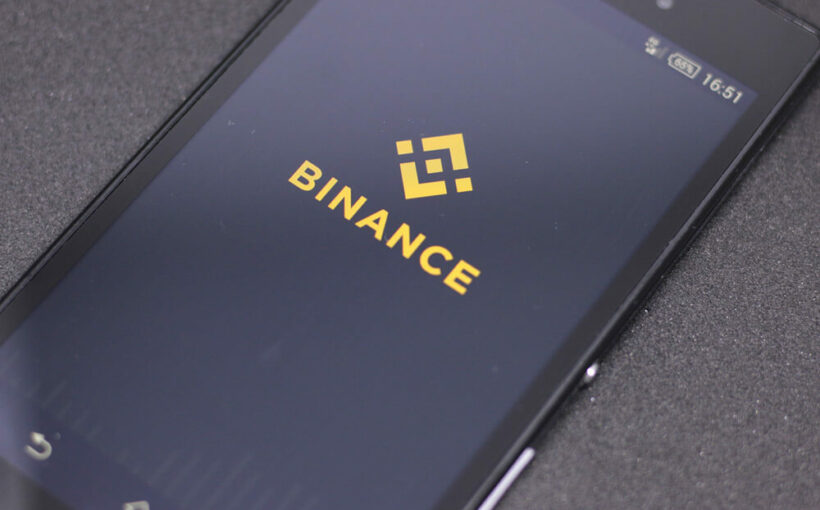 Binance – the world’s largest and most powerful digital currency exchange – is pulling back the curtain on a new $500 million crypto mining lending pool so miners and new projects have access to the funds and liquidity they’ll need to extract new units of crypto from the blockchain to be placed in circulation.

Known as the “Binance Pool,” those taking part in the project and borrowing funds will have access to loans with terms ranging from 18 to 24 months. Interest rates will also be between five and ten percent. In addition, collateral will also be available to participants in the form of crypto hardware and digital assets that the exchange has given an “ok” to.

The news, under normal circumstances, would likely be well received by analysts and industry heads everywhere. The idea that new miners and their projects can gain access to money and other resources to ensure they have what it takes to remain operational and afloat is a huge step in the right direction. Unfortunately, one can’t help but wonder if this is perhaps coming a bit too late given the present state of the crypto industry.

In 2021 – widely considered one of the best years in crypto’s near 14-year history – the digital currency arena was on top of the world. The space was valued beyond the $3 trillion mark, and mainstream coins like bitcoin – the largest digital currency by market cap – were swelling into new all-time high territory and trading at a whopping $68,000 per unit. Things looked great, and many felt that there was no way the industry could falter as it has today.

Now, just 12 months later, the world of digital currency has taken a hard thrashing. Bitcoin has lost more than 70 percent of its value and is struggling to maintain a position in the low $19K range, while the crypto space in general has lost more than $2 trillion in valuation. It’s a sad and ugly sight to see.

If Binance had offered its mining pool last year, it likely would have seen heavy returns on the project. Things might have picked up even further or at least stayed where they were, and the crypto space would have been likely to retain some of its previous power into 2022.

The Space Is Suffering Heavily

But now, with so much debt accumulating in the space and with many crypto miners leaving the space because it’s become too expensive to operate machinery and extract new units, it’s likely this project isn’t going to accomplish all that it’s setting out to do.

The mining arena has taken some drastic shots in recent months, so the idea that Binance is going to make any money or profits on the project in the short term is questionable.