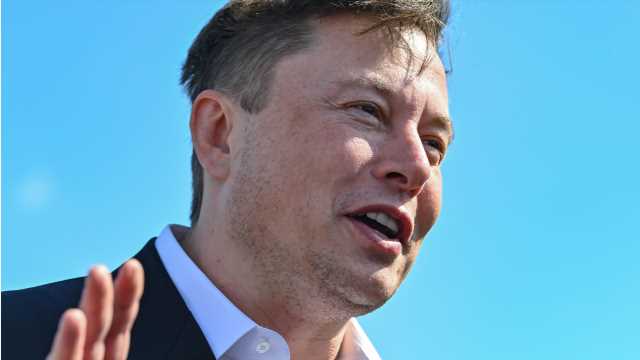 The price of the leading cryptocurrency took a hit after billionaire Elon Musk mentioned Bitcoin in a new tweet hinting at a breakup. Musk’s latest crypto post, featuring a broken heart emoji and a reference to a Linkin Park song, effectively halted this week’s market rebound.

Musk Tweet Pushes Bitcoin Price Down Before the Weekend

Famous entrepreneur Elon Musk has added another tweet to a string of social media posts that have deeply affected cryptocurrency markets over the past few weeks. Reasserting his role as a market influencer, this time Musk trolled Bitcoin with a hint at a possible split with the leading crypto that he has been targeting lately.

In another enigmatic tweet, Musk wrote “#Bitcoin” adding a broken heart emoji and a meme of what looks like a couple discussing their breakup. The text accompanying the picture is a reference to the lyrics of “In the End,” a popular song by American rock band Linkin Park. Musk later posted a comic strip depicting a different separated couple. Following the tweet, the price of bitcoin (BTC) dropped by over 3% early on Friday to well under $38,000. After further losses, the cryptocurrency with the largest market cap was trading below $37,000 per coin at the time of writing. The drop put an end to the recent stabilization which saw the BTC price heading towards the 40k mark this week.

Elon Musk’s business decisions and social media comments have boosted crypto markets in the past as was the case with Tesla’s $1.5 billion investment in bitcoin in February as well as his shilling of dogecoin. However, the billionaire’s attitude towards the leading cryptocurrency has been changing over time.

In early May, he tweeted that his electric car company was suspending BTC payments for its vehicles, citing environmental concerns due to “rapidly increasing use of fossil fuels for bitcoin mining.” The crypto-economy lost billions of dollars following the announcement. The move sparked negative reactions from the crypto community and Musk’s heated discussions with its members on social media led to speculation that Tesla may have sold its bitcoins or might be planning to do so. Its founder and chief executive later clarified that the EV manufacturer “has not sold any bitcoin.”

Following the clash, Musk embarked on promoting renewable energy usage in the mining industry and Tesla stated intentions to use bitcoin as soon as mining transitions to more sustainable energy.

Musk’s comments and actions have reverberated beyond the crypto space. Miami Mayor Francis Suarez was recently quoted by CNBC as saying that the tech tycoon has highlighted an issue with bitcoin that reduces its utility as a financial asset. Suarez, who describes himself as a “big fan of Elon Musk,” suggested that one person being able to move bitcoin’s price by 20% with a single tweet is a problem showing that the crypto needs larger transactional volume and more stability to be used as a hedge against fiat currency.

What do you think about Musk’s latest tweet regarding Bitcoin? Let us know in the comments section below.