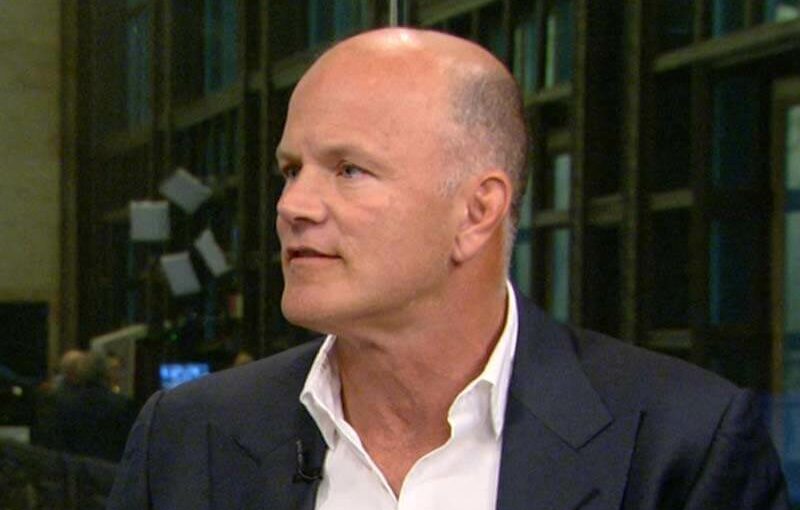 Bitcoin bull and billionaire investor Mike Novogratz has commented that the United States is heading deep into recession territory, and he points to the latest crypto crashes as a sign of what’s to come.

Mike Novogratz Says the Economy Is in a Bad Place

In a recent interview, he commented:

The economy is going to collapse. We are going to go into a very fast recession, and you can see that in lots of ways.

At the time of writing, the U.S. economy continues to head downhill. Stocks, for example, have crashed and reached new lows along with many of the world’s leading crypto assets. Bitcoin – which was trading for as high as $68,000 per unit in mid-November of last year – has lost roughly 70 percent of its value in a complete repeat of 2018 and is now trading for just over $20,000. Ethereum has also lost about 75 percent of its value and has recently fallen below the $2,000 mark.

The economy is in the dunk tank arguably because the country is taking drastic measures to fight ongoing inflation, which has been occurring since the end of COVID. Recently, the Fed made the decision to raise rates another 0.75 points in what is now being labeled the largest single-day hike since 1994. This came just 24 hours after it was announced that inflation had reached a new all-time high of approximately 8.6 percent.

Novogratz says that over the past few months, the housing market has also really slowed down following what he calls a “two-year hot streak.” He also stated that many stores have too much inventory and are not selling these items off fast enough. He points to these situations and says they’re warnings of an oncoming recession. He further stated:

There are layoffs in multiple industries and the Fed is stuck.

Novogratz is also convinced that many people are going to sell their stock shares in the coming days. He said that the Fed is likely to continue raising rates until the U.S. economy can take it no more. From there, the big bubble that has been forming since the last days of the pandemic is likely to burst in a very unceremonious way. He commented:

They are hiking into the popping of a bubble.

Could Things Turn Around in Half a Year?

The good news is that the recession isn’t likely to come until the year 2023, though this really gives us very little time to prepare. Perhaps if things turned around in the next six months, we could avoid what is likely to be a very long-winded period of recovery for America…

For a recession to occur, the National Bureau of Economic Research (NBER) says that there needs to be at least two straight quarters in which buying and related consumer activities are significantly lessened. 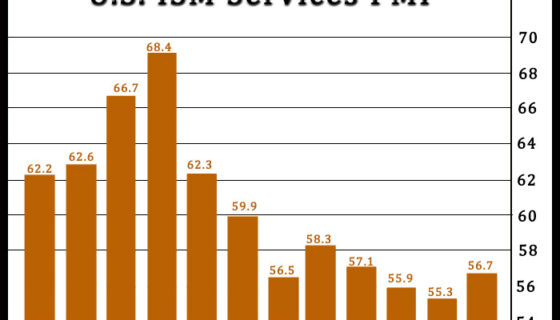