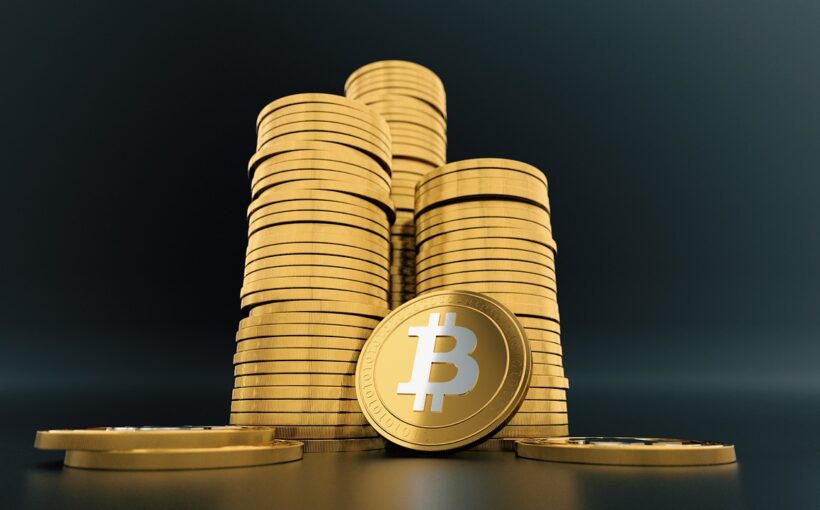 The locals are wary about miners

Rural Washington enjoys relatively cheap hydroelectricity that comes from the Columbia River Basin dams. Due to this very reason, this area became a popular hotspot for miners during the previous bull run. However, this escalating demand meant that the locals PUDs were struggling to keep pace as the miners kept consuming all the cheap power from the area.

During the subsequent bear cycle, many of these miners packed up their operations, with the total number of approved customers dropping from a peak of 17 in 2019 to just six today.

Even Central Washington isn’t eager to welcome new miners due to the premier cryptocurrency’s historical volatility. As Stoll puts it:

“The biggest concern we have is somebody coming, we build 50 megawatts’ worth of capacity for them, bitcoin prices change, and then they just leave.”

Adding further credence to Stoll’s pessimistic outlook, GigaWatt, one of the basin’s most prominent players, went bankrupt in November 2018. GigaWatt was one of the earliest players instrumental in Central Washington’s Bitcoin boom.

Things may be different this time around

Despite Bitcoin’s recent resurgence, the Rural Washington area may not experience a huge influx of miners due to the following reasons:

Despite these factors, it seems like Bitcoin mining activity could significantly boost the coming few months. Frank Kuntz, the mayor of Wenatchee, puts it best:

“If you ask the guys at UPS or FedEx what they’re delivering to Wenatchee, I think they’d tell you it’s a whole bunch of bitcoin mining machines.”

With prices soaring higher than ever before and institutional investors entering the market rapidly, the miners may still move down to the Colorado basin despite the negative factors. Plus, miners may also want to restart their existing operations, which they shut down during the price crash. Overall, it does like Rural Washington will see a lot more mining activity, whether they like it or not.

Disclaimer: This article is provided for informational purposes only. It is not offered or intended to be used as legal, tax, investment, financial, or other advice.