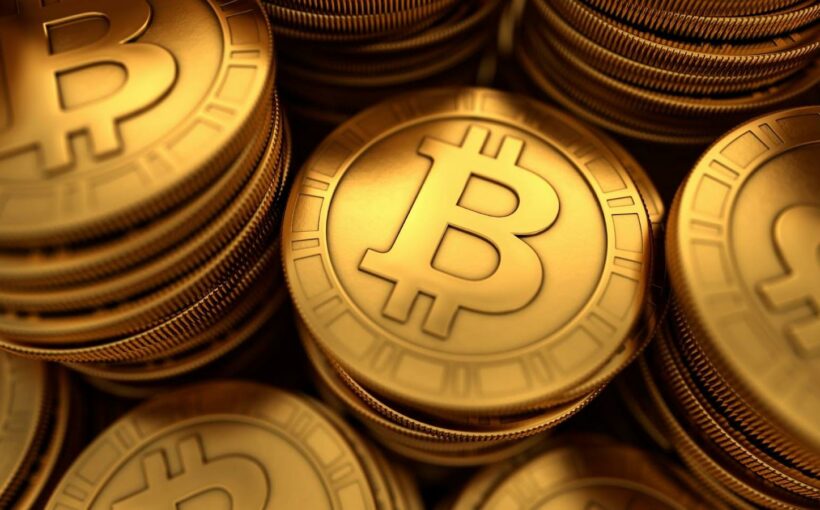 Bitcoin’s (BTC) network difficulty has dropped by 5.01% for the third consecutive time. This is the longest hash rate correction downwards since June/July 2021, when China decided to ban Bitcoin miners. Despite the network’s difficulty adjusting lower, the Lightning Network (LN), continues to expand and become stronger as Bitcoin recovers from its most recent price drop.

Bitcoin Network Difficulty Falls for the Third Time in a Row

According to data shared by BTC.com, Bitcoin’s difficulty has dropped by 5.01% to 27.692T as the hash rate fell from 230m TH/s in mid-June to 195m TH/s at the time of writing. As the Bitcoin hash rate drops due to the most recent price decrease, network difficulty follows. This makes it possible for miners that left the market (those that couldn’t be profitable at current BTC prices) to enter once again.

The Bitcoin network is programmed in order to produce blocks every close to ten minutes on average. If this does not happen and blocks take longer to be processed, then the network difficulty adjusts downwards. Now, if there is a sudden increase in Bitcoin’s price or a technological discovery that allows miners to process blocks faster, the difficulty would adjust higher.

Bitcoin difficulty adjustment is one of the most important features of this blockchain network. Thanks to it, the issuance of Bitcoin follows a clear programmed structure. Every close to ten minutes, the Bitcoin network rewards miners that find a block with 6.25 BTC + fees paid by users that process transactions.

This keeps issuance stable and at a predictable rate. It is worth pointing out that every close to four years, block rewards get cut in half. That means that miners in May 2024 will receive 3.125 BTC rather than the current 6.25 BTC.

This second-layer scaling solution for Bitcoin continues to grow as well. This is despite the fact that the Bitcoin network has been in a bear trend since November 2021. As reported by Bitcoin Visuals, the Lightning Network capacity shows a larger amount of BTC across different lightning channels.

The Lightning Network has reached a total capacity of 4,246 BTC, the largest BTC amount ever registered in the history of the LN. In USD terms, the highest point was reached in November 2021, when Bitcoin’s price was reaching new all-time highs. At that time, the total value of the LN hit $210 million, more than double the current $96 million.

The larger the Lightning Network, the better for the Bitcoin ecosystem. That means that it is possible to send and receive almost instant transactions paying very low fees. Therefore, the LN is helping the main Bitcoin network scale and process more transactions over time without getting congested.

The larger the capacity of the LN, the better it would be for Bitcoiners that want to send reliable, fast, and cheap transfers in BTC without congesting the main Bitcoin network.