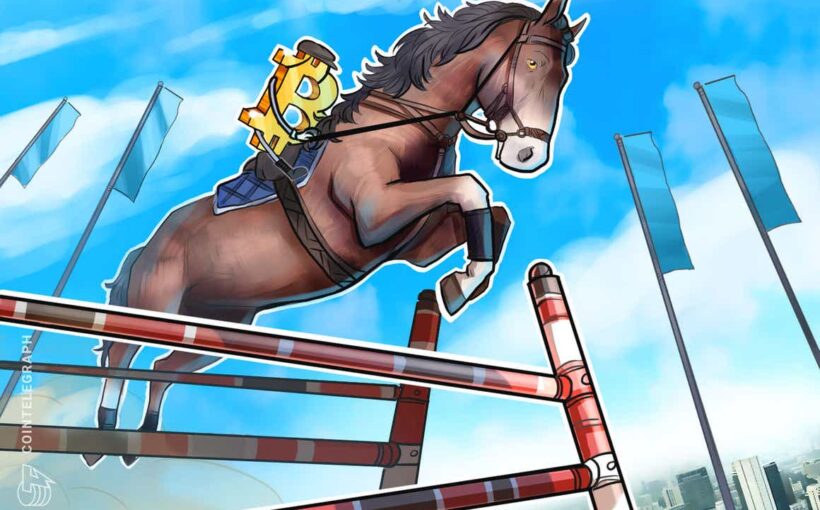 The latest figures from the United States Bureau of labor statistics show that the (Consumer Price Index) CPI hit 7% in December.

Prior to the announcement, Twitter was rife with speculation. According to a poll by @coinbureau, 53% of his 580,000 followers expected CPI to overshoot the consensus estimation of 7% inflation.

Macroeconomic specialist and cryptocurrency soothsayer Lyn Alden was on the money.

The graph for inflation from the FED over the past 10 years is eye-opening. Since the pandemic, marked in grey, the inflation level plummeted before beginning a dizzying climb to 7%. 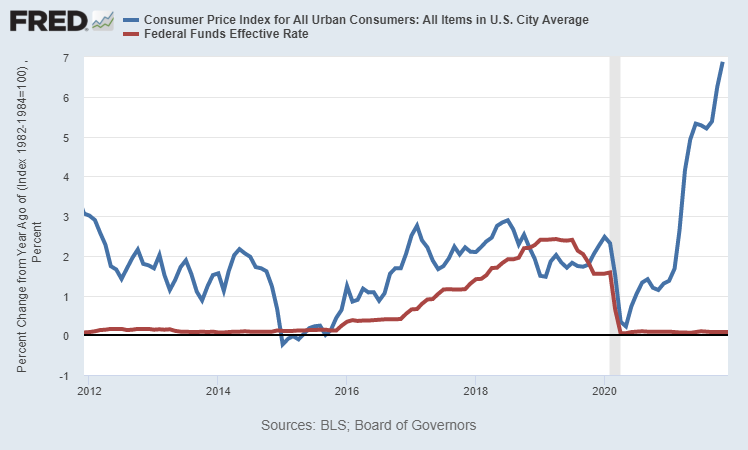 Castle Island Ventures’ Nic Carter was more tongue-in-cheek prior to the data update. In anticipation of more inflation rises, he joked that he was “looking forward to the inflationista cope if CPI prints double digits”.

Inflation rates have become of paramount concern to developed countries around the world, but particularly for the United States. 7% is the highest inflation rate since the 1980s.

Traditional markets including the S&P kicked off in the green, up 0.36%, while BTC was up 2.8% during the morning’s action.