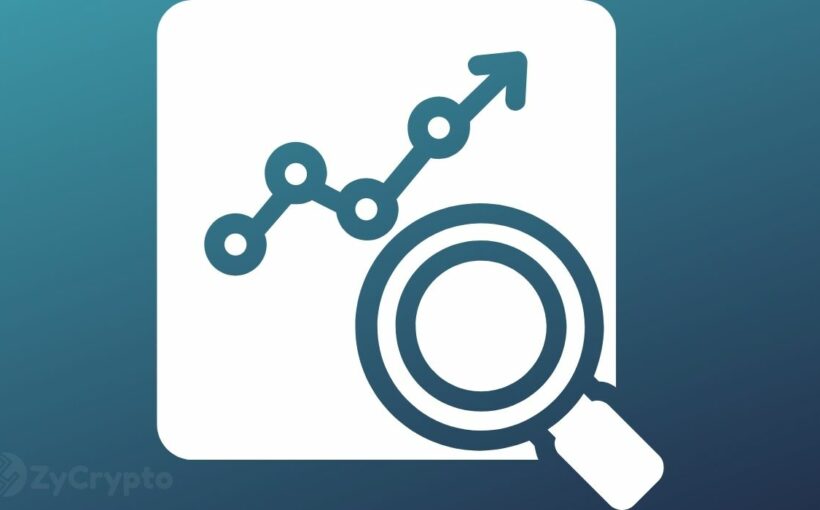 The Crypto Fear and Greed Index shows positive signs as it significantly improves to a two-month high. According to a Bloomberg report, if we are banking on market sentiments, this could indicate a major comeback for crypto assets before long, or at the very least, slow down the increasing rate of selloffs.

The trading volume of BTC appears to be normalizing

The Crypto Fear and Greed Index reached an encouraging value of 19 on 6 July. While this value indicates a market sentiment of “Extreme Fear” within the crypto space, it is still an improvement from the value of 6 it reached on 18 June. Citing an Arcane Research article, the Bloomberg report posits an emerging revival of the markets based on these metrics.

“The sentiment in the crypto market has been depressed for several months, but we’re seeing a slight improvement this week,” the Arcane Research article says, “while we’re still comfortable in the “Extreme Fear” area, we’re now pushing towards the “Fear” area, and the market is slightly more optimistic than we’ve seen lately.”

Besides the indication from the Fear and Greed Index, the trading volume of Bitcoin appears to be normalizing after a massive spike was recorded in June, indicating plenty of trading activities as most investors resort to selloffs. The 7-day average trading volume has returned to a value slightly below $40 billion, considered the normal level.

We expect to see crypto assets regain some losses this month

In one of its worst monthly performances since its inception, Bitcoin concluded June with a decline of 37% in its price from the start of the month. The asset ended the month with a value of $19k. Bitcoin’s abysmal performance has been linked to unfavorable macroeconomic policies factored by growing inflation.

Although the underperformance spilled to the first hours of the new month, there appears to be encouraging metrics for Bitcoin in July. The asset trading volume has gained by 53% this month.

Since their performances seem to be dependent on the direction the price of Bitcoin moves, major altcoins are already outperforming the firstborn crypto in July. With the encouraging indications from market sentiments and metrics from trade activities, we expect to see crypto assets regain some losses this month.