Home » Crypto » Bitzlato kept a low profile, but did not go entirely unnoticed before DOJ action 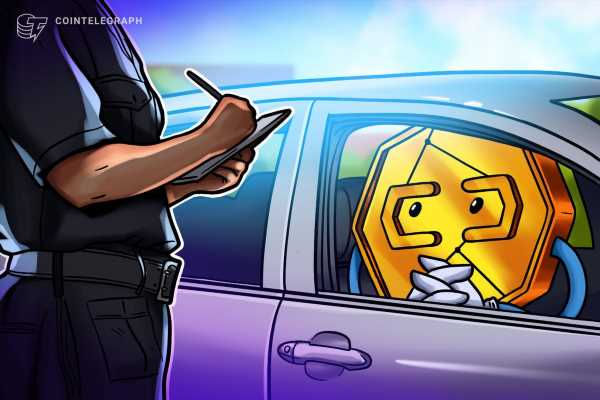 Noncustodial peer-to-peer crypto exchange Bitzlato was little known to some before the United States Department of Justice (DOJ) enforcement action against it on Jan. 18. It was cofounded in 2016 by recently arrested Russian national, Anatoly Legkodymov.

According to a Russian source, Anatoly Legkodymov is the owner of 73.4% of Bitzlato, which has an office on a high floor in the Federation Tower skyscraper in Moscow, where it accepted trades of $100,000 or more. Legkodymov and his main partner in Bitzlato are also reportedly involved in Russian crypto mining equipment distribution company A-HVT.

Legkodymov had a long and checkered history in the crypto industry going back more than a decade. His earliest post on the BitcoinTalk forum dates back to 2011, where he described the events that led to a loss of more than 50 BTC: 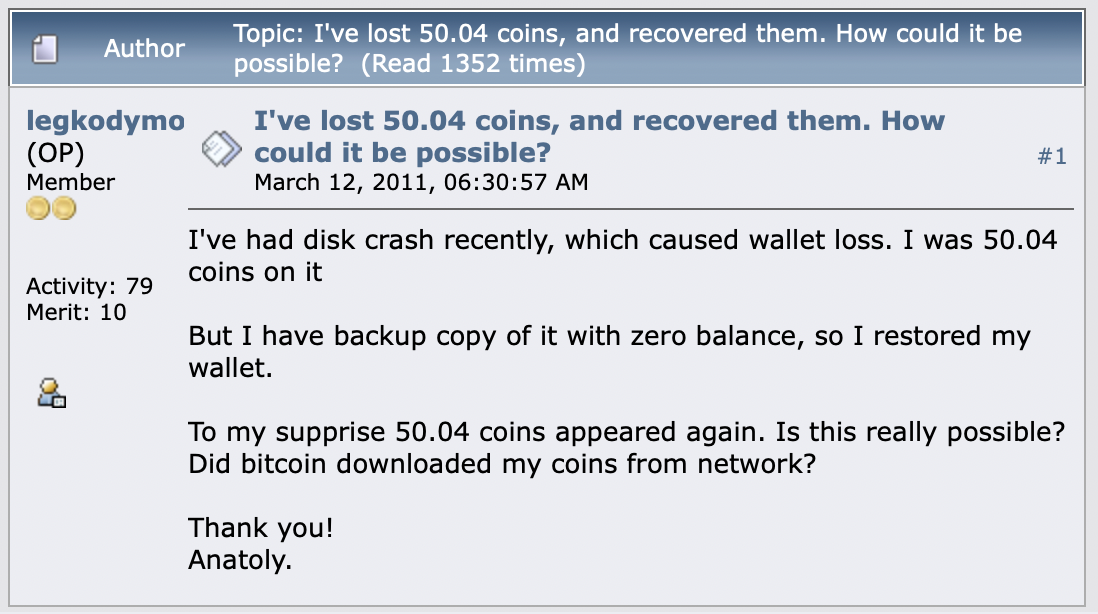 Legkodymov described the process of opening the Bitzlato exchange in an online forum in 2017:

“My team and I have analyzed numerous failure scenarios, including a simulation of a hacker attack by the exchange owners and operators, and we found a solution that allows us to operate a bitcoin exchange in a highly secure manner.”

While Bitzlato attracted little attention until the DOJ action on Jan. 18, Chainalysis stated in Feb. 2022 repor that the exchang:

Illicit and risky transactions made up 48% of the company’s business at that time, according to the report.

The DoJ had announced it would be holding a conference to discuss the charges early in the day, but did not indicate which companies would be involved. This led many, who were speculating about the involvement of much larger names, to react with a certain amount of irony:

One lawyer commenting online called the action against Bitzlato “the blueprint for future actions, possibly even the one highly anticipated today.”

Others saw darker forces at work in taking down this darknet actor:

Bitzlato itself was clearly unsuspecting of the action about to overtake it. It tweeted the morning’s exchange rates to its 1,488 followers on Jan. 18.