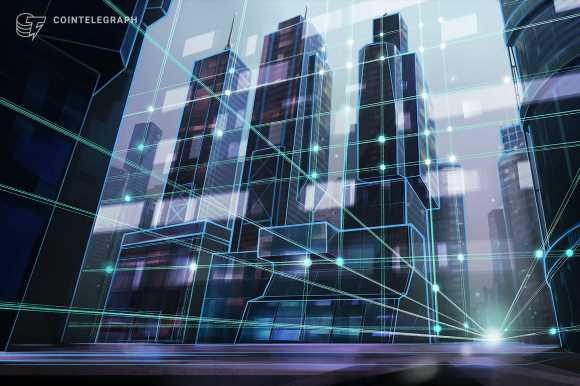 Blockchain incubator and investment firm Blockchains LLC is stepping up its plans to build a smart city in the Nevada desert east of Reno.

In an interview with the Associated Press released Saturday, Blockchains CEO Jeffrey Berns said he had asked the state of Nevada to let him form a local government on the 67,000 acres the firm owns in Storey County. If his petition is successful, the blockchain firm would be allowed to operate as an “innovation zone,” where a company would be able to impose taxes and create courts — in addition to incorporating digital currency payments for goods and services and maintaining records on the blockchain.

Berns claimed the way the government is set up now isn’t ideal for creating a community based on blockchain, cryptocurrencies, and other innovative technology. He proposed the crypto city as a place “where people are willing to just start from scratch.”

Blockchains originally purchased the land for $170 million in Jan 2018. At the time, Berns said the proposed crypto city would feature the Blockchains campus, a content creation studio, an e-sports arena, and residential properties. Though the CEO said he hopes to build 15,000 homes in the crypto city within 75 years, residential development isn’t currently allowed on most of the company’s land, seemingly limiting the property to 3,500 homes.

Should Nevada lawmakers accept these innovation zones, three people could potentially “govern” private technology companies’ properties with more than 50,000 acres which also promise a $1 billion investment. This legislation could potentially affect the Tesla Gigafactory located in the same county given CEO Elon Musk’s apparent affinity for cryptocurrencies like Bitcoin (BTC) and Dogecoin (DOGE). Amazon also has a fulfillment center in the area.

Berns said he wants Blockchains to break ground on the smart city by next year.