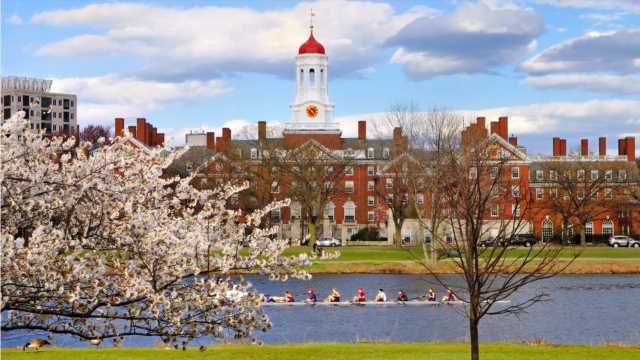 Data shows a number of groups from major universities are participating in decentralized finance (defi) governance. For instance, out of 15 of the largest voters in Uniswap’s last governance proposal, six of the major voters were tied to universities like Harvard, Berkeley, Stanford, Penn, Michigan, MIT, and Columbia University.

“Universities are becoming some of the most active participants in crypto governance,” Purdy said. “Out of the 15 largest voters on Uniswap’s last proposal, 6 of them were Universities. That’s over $600 million of a useless governance token,” he added.

Of course, the voters that are participating are not necessarily official representatives of the universities, but groups of students participating in blockchain projects. Verifying whether or not Purdy’s tweet is factual can be validated via the website withtally.com (Tally), a web portal that explores cryptocurrency governance systems.

The proposal meant to reduce the UNI proposal submission threshold to 2.5 million was also executed with 14.4 million votes for the threshold and two million votes against the threshold idea. Harvard Law Blockchain is a top voter on Uniswap according to Tally and captures the fifth position among the top Uniswap governance voters.

However, not everyone agreed with Defimoon’s stance, and some people vouched for widespread participation in defi governance. “I don’t agree,” a Twitter account called Defibrillator replied to Defimoon’s tweet. “Often these are student-run groups and in any case, you don’t get to pick and choose who is involved in crypto. Broad participation is a good thing even if it offends your political bias.”