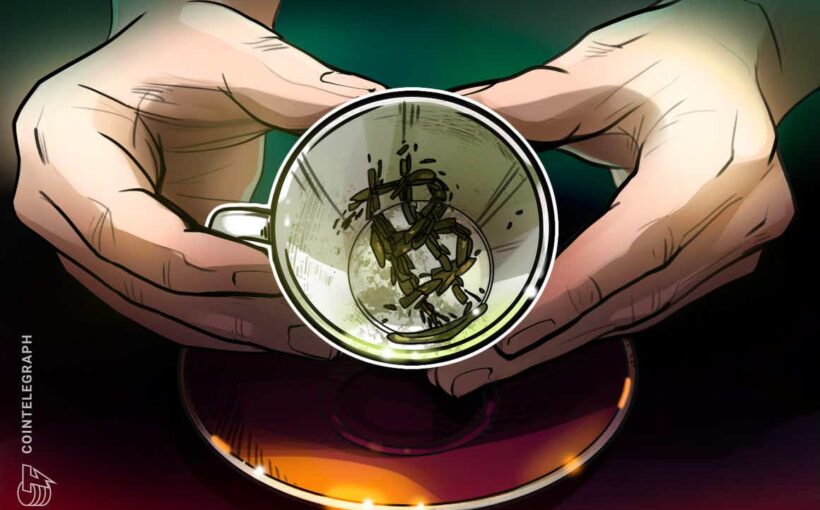 Despite missing the mark with their $100,000 Bitcoin price predictions in 2021, Former Chief Strategy Officer at Block One Brock Pierce and co-founder of research firm Fundstrat Global Advisors Tom Lee are both tipping Bitcoin could hit $200,000 in 2022.

Essentially they are doubling down on their ambitious projections for 2022, even though Bitcoin’s high water mark of $69,000 was set on Nov. 10 and BTC is currently trading at $46,270.

Tom Lee predicted $200,000 for BTC in the Dec. 23 Market Rebellion Roundtable discussion. He said in the discussion:

“So maybe Bitcoin is, you know, in that $200,000 range. I mean, I think that’s achievable and I know it sounds fantastical, but it’s very useful.”

Lee previously maintained his 2021BTC price prediction of $100,000 as late as October in light of ProShares launching the first Bitcoin ETF in the USA.

At that time, he also predicted that Bitcoin exchange traded funds (ETF) would attract at least $50 billion over the next 12 months. American Bitcoin ETFs currently hold about $1.5 billion in assets between Valkyrie, Van Eck, and ProShares’ offerings.

Pierce meanwhile told Fox Business on Dec. 29 that it was “conceivable that it could break $200,000 for a moment and come falling back again.”

“There really are not many levels where I (anticipate) Bitcoin seeing resistance. We could get anywhere from $70,000 to $100,000 by the end ofthe year, but it will not be without volatility.”

In fairness to Pierce,  the lower end of the range was indeed hit on November 10.

Popular anonymous Bitcoin price analyst Plan B has made his name with his price predictions and stock to flow model. On June 20, PlanB correctly predicted that BTC would hit $63,000 in October, but missed his $98,000 and $135,000 marks for November and December respectively as his “worst case scenario.”

PlanB has defended his predictions by claiming the accuracy of his statistical models to within one standard deviation. Although his price predictions were off, he said in a Dec. 25 tweet,

“$50K-$200K 1 standard deviation band feels wide. Some people think this makes S2F model invalid and not useful, but is it??”

Related: Bitcoin dips below $47K but one trader is eyeing ‘solid risk/reward’ for longing BTC now

Founder and CEO of Ballet Crypto Bobby Lee predicted that BTC would hit $300,000 this year back on Mar. 22 on CNBC’s Squawk Box. This was one of the most ambitious predictions to miss the mark this year.

Each public figure’s wrong predictions go to highlight the need to Do Your Own Research (DYOR) in cryptocurrency investing and to take price predictions as a bit of fun, rather than a serious guide to the future.