Evolve Funds Group Inc., has become the second Canadian company to receive regulatory approval for a Bitcoin exchange-traded fund (ETF) and is now seeking the permission of the Toronto Stock Exchange for listing.

Tuesday’s announcement detailed that the fund will be physically-settled, meaning investors will receive Bitcoins when they exit from the investments. This reduces the slippage risk, which is a major issue with the cash-settled instruments.

“Investors will be able to trade bitcoin on a regulated stock exchange. It will be as simple as buying shares through their bank or brokerage,” said Raj Lala, Evolve’s President and CEO while mentioning the importance of such instruments.

“Unlike the technical challenges of investing in Bitcoin, units of EBIT will be safely transacted via a familiar brokerage investing platform. EBIT will provide daily liquidity, transparency, and security for directly purchasing bitcoin through a regulated ETF structure.”

Is Canada Going to Be a Favourite for Bitcoin ETF?

Evolve’s announcement came days after the Canadian financial market regulator approved the listing of the first Bitcoin ETF, which will be managed by Purpose Investments Inc. While many well-known companies in the United States failed to gain permission to list a Bitcoin ETF, Canada turns out to be a progressive neighbor.

Furthermore, the company, with $1.7 billion in asset under management, detailed that it will hold Bitcoin for managing the ETF and will not seek digital currency exposure with instruments like derivatives.

“Investors will have confidence in the secure investment process for the Bitcoin ETF. We are very pleased to be working with best-in-class cryptocurrency experts including, Gemini Trust Company, CF Benchmarks, Cidel Trust Company, and CIBC Mellon,” said Elliot Johnson, Chief Investment Officer and Chief Operating Officer at Evolve ETFs. 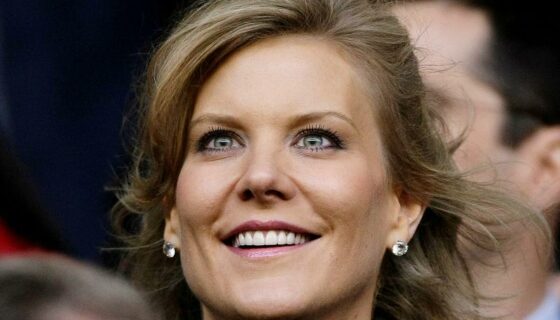