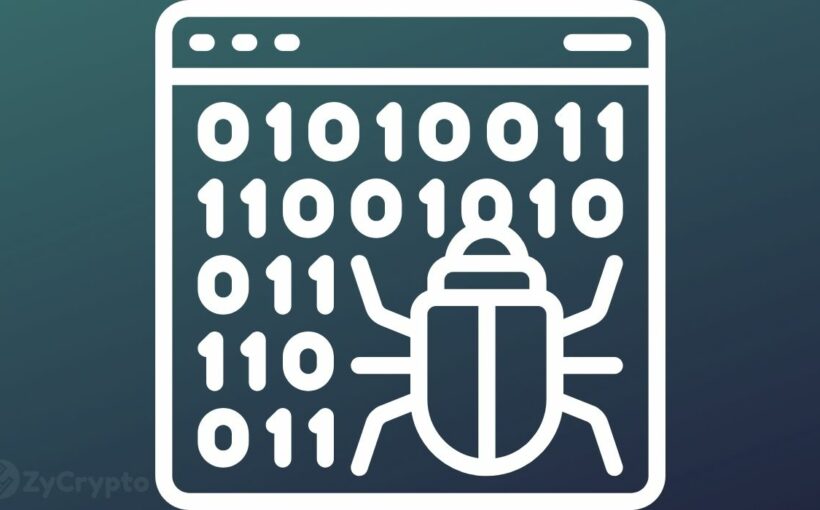 The recent wave of cyber-attacks seemed to have rattled crypto exchanges’ and blockchain networks’ security outlook as the Cardano Foundation now calls for hackers to take part in a bountiful hackathon.

In the Thursday announcement, the foundation disclosed that it had partnered with HackerOne, a global hacker community with a physical presence in London, New York City, Singapore, and the Netherlands, describing it as  “perhaps the most prominent hacker-powered security partner globally” with an aim to its ethical hackers’ prowess to test for any performance bugs which could present critical vulnerabilities or risk to Cardano’s network.

Hackers who would succeed in finding vulnerabilities and report them for fixing before any serious damage was occasioned would be awarded an unspecified bounty amount.

In confirming the partnership with Cardano foundation, HackerOne’s Account manager Tor Abrams disclosed that his team was continuously testing, finding, and safely reporting real-world security weaknesses for organizations across all industries and attack surfaces.

“No organisation is immune to security vulnerabilities. The only solution is to find and fix them before they are exploited by cybercriminals. Ethical hackers can find vulnerabilities that automated scanners miss, by thinking creatively and identifying places where bugs could be ‘chained’ together to provide an exploit,” he said.

HackerOne which gives organizations access to the largest community of hackers on the planet has carved out a niche for itself as a renowned bug detection and prevention organization of ethical hackers with an attractive track record of helping solve software mysteries in orgs such as Goldman Sachs, the U.S. Department of Defence, Dropbox among others.

Cardano’s project manager, Jeremy Firster also applauded the partnership noting that the step would help Cardano become the most stress-tested and diligently maintained blockchain and it was a clear signal to stakeholders of the values they placed on security and public safety.

Cyber attacks on the rise

This strategic partnership comes even after a list of exchanges including and blockchain networks such as Poly Network, Binance Smart Chain, Bitfinex, KuCoin Among others have fallen victim to hacks losing billions in customer assets or experiencing network outages. Development teams are increasingly becoming assertive of this danger encouraging hacker communities to attempt hacking into their systems to identify loopholes that could lead to the imminent loss of client assets or funds for perks.

According to stats, about 76% of hackers are motivated by bounties, 85% of them are doing it to learn in expanding their understanding while about 62% do it to progress their careers. Only a handful, about 47% are real white hat attackers aiming at penetrating systems in a bid to find vulnerabilities and protect networks from cyber attacks.