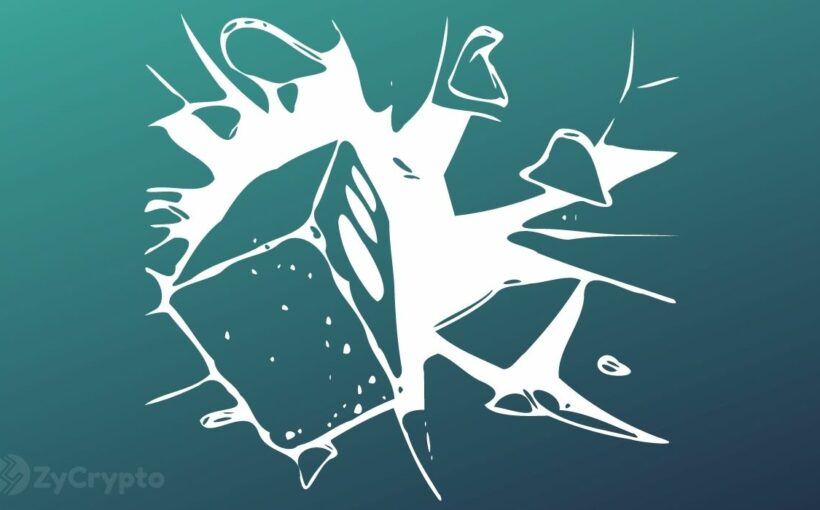 IOHK has been focused on enabling smart contract functionalities on the Cardano blockchain over the past months. While the full rollout may not come for a couple of months, IOHK already has its eye on a new algorithmic stablecoin paper.

Owing to the resounding success of the decentralized finance (DeFi) sector in 2020, there was a growing interest in a class of coins widely known as algorithmic stablecoins.

Unlike centrally controlled stablecoins like Tether (USDT), algorithmic stablecoins maintain their 1:1 peg with USD by automatically adjusting their supply based on price and collateral amounts. To put it simply, these kinds of stablecoin projects rely on a series of complex algorithms to regulate supply and maintain a stable value.

Earlier this year, the first Cardano-based algorithmic stablecoin was announced, AgeUSD, which would be created atop the Ergo blockchain in partnership with Emurgo and Input-Output Hong Kong (IOHK). Once they verify that it’s working as expected, IOHK hopes to move AgeUSD over to Cardano.

In August last year, Hoskinson admitted to being “very obsessed with DeFi”, which led to countless interviews, discussions, and reports. He added that Cardano’s algorithmic stablecoin would be “significantly better than MakerDAO”.

Cardano has long been described as an “Ethereum Killer”, alongside other cryptos such as Polkadot (DOT) and Solano (SOL). The Hoskinson-led project hopes to ultimately capture the market that is currently dominated by Ethereum. Time will tell when or whether this unbridled dream becomes a reality.