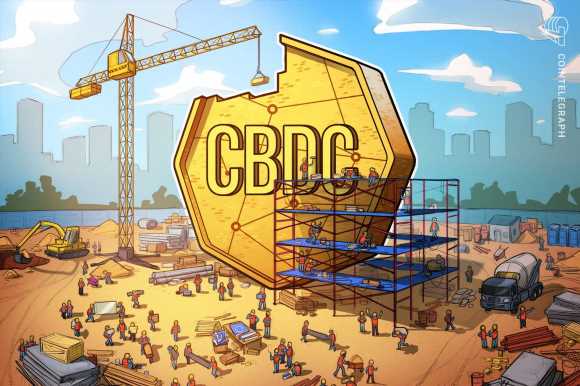 The Bank for International Settlements (BIS) has published a report touting the benefits of central bank digital currencies (CBDC), especially in reducing the cost of cross-border payments.

According to the report titled “Inthanon-LionRock to mBridge: Building a multi CBDC platform for international payments” published on Tuesday, CBDCs can reduce the transaction throughput of cross-border payments from three to five business days to only a few seconds.

The stated claim is part of the conclusions drawn from phase two of Project Inthanon-LionRock involving the central banks of China, the United Arab Emirates and the Hong Kong Monetary Authority.

“The prototype demonstrates a substantial increase in cross-border transfer speed from days to seconds, as well as the potential to reduce several of the core cost components of correspondent banking,” the report stated.

As stated in the report, a PricewaterhouseCoopers estimate based on the results of the phase two prototype showed a possible 50% reduction in the cost of cross-border payments.

The BIS report also stated that the speed and cost benefits of CBDCs can even be more significant among jurisdictions where robust correspondent banking relationships are non-existent.

With phase two completed, the project now dubbed “mCBDC Bridge” will move into the third phase, which will involve further pilot studies as well as the creation of a possible roadmap for large-scale testing.

The mCBDC Bridge project is one of many multi-central bank digital currency projects as the emphasis appears to be shifting toward more collaboration in the area of national digital currencies.

These collaborative efforts are also being championed by entities such as the BIS and the International Monetary Fund as being more advantageous to the current financial landscape, especially amid the growing popularity of cryptocurrencies.

Indeed, the BIS has consistently advocated for CBDCs as a countermeasure to the proliferation of crypto and stablecoins in global payments. 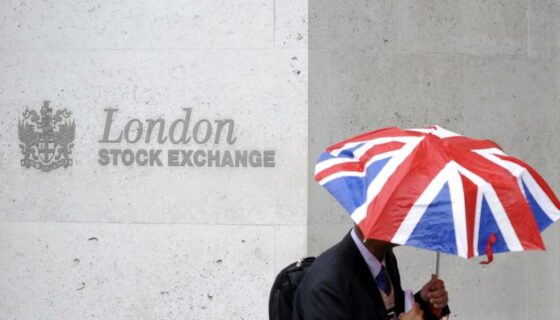