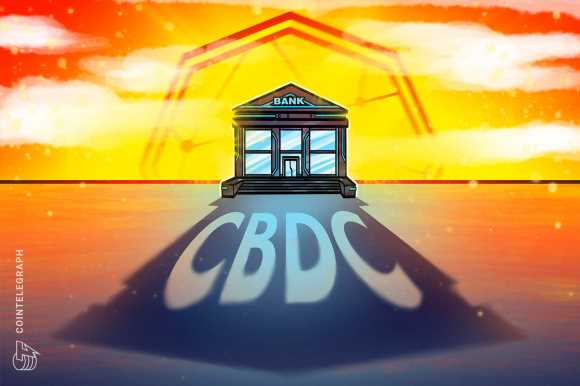 In discussion with the International Monetary Fund (IMF), T Rabi Sankar, the deputy governor of the Reserve Bank of India (RBI), reflected an anti-crypto stance as he spoke about India’s potential to disrupt the crypto and blockchain ecosystem.

Rabi Sankar started the conversation by highlighting the success of the Unified Payments Interface (UPI), India’s in-house fiat-based peer-to-peer payments system — which has seen an average adoption and transaction growth of 160% per anum over the last five years.

“One of the reasons it is so successful is because it’s simple,” he added while comparing UPI’s growth with blockchain technology. According to Rabi Sankar:

“Blockchain, which was introduced six-eight years before UPI started, even today is being referred to as a potentially revolutionary technology. [Blockchain] use cases haven’t really been established that much at the speed it initially was hoped for.”

However, the RBI official confirmed that a large population in India still lacks access to UPI-based banking due to the unavailability of smartphones. To counter this, the Indian government is working on offline payment platforms, some of which have started rolling out to the masses.

Rabi Sankar also stated that banks will remain crucial for providing liquidity services to the general public in India, warning that technology is merely a tool and cannot be used to create currencies:

“A currency needs an issuer or it needs intrinsic value. Many cryptocurrencies which are neither are still being accepted at face value. Not just by gullible investors but also the experts, policymakers or academicians.”

He further stated that RBI does not believe that stablecoins, like Tether (USDT), should be accepted blindly as 1-to-1 fiat pegged currencies. Speaking about the advantages of a digital rupee, Rabi Sankar said:

“We believe that central bank digital currencies (CBDCs) could actually be able to kill whatever little case that could be for private cryptocurrencies.”

On May 28, India’s central bank, RBI, proposed a three-step graded approach for rolling out CBDC “with little or no disruption” to the traditional financial system.

As Cointelegraph reported, finance minister Nirmala Sitharaman first revealed the plan to launch a CBDC in 2022-23 with an aim to provide a “big boost” to the digital economy. RBI’s report revealed that the central bank is currently experimenting to develop a CBDC that addresses a wide range of issues within the traditional system.