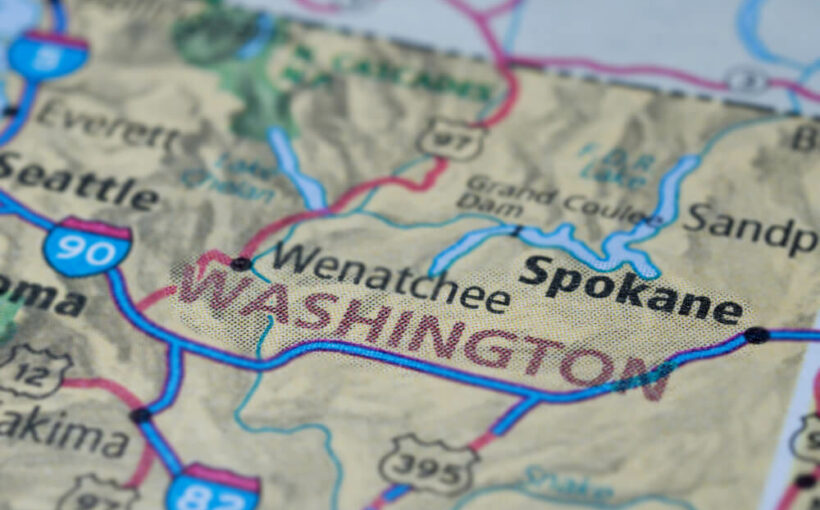 Central Washington – an area that has attracted a high level of bitcoin and crypto mining operations thanks to its low energy costs – has been told to watch out for any signs of bootleg mining companies.

Central Washington Is Now Keeping an Eye Out

Among the red flags that the area has been put on high alert for are unusually high energy bills and exhaust fans that operate on a 24-hour scale.

The area has been one of the most sought-out regions amongst crypto and bitcoin miners since 2017. At that time, the bitcoin boom saw the world’s number one digital currency by market cap reaching a new all-time high that exceeded $19,000 per unit, though this is small beans compared to the $40,000 per unit that bitcoin is presently trading for.

In any case, during that time, miners from many foreign countries including China sought to enter Washington and potentially set up new mining businesses as a means of taking advantage of the extremely low energy bills that the region offered. Central Washington is known to provide much of its energy through hydroelectricity, a notoriously cheap and effective way of offering low-cost energy to local citizens.

While the surge didn’t last thanks to the big crash that occurred just a few months later in 2018, public utility districts (PUDs) began seeing all kinds of tell-tale signs that their energy wasn’t always been put to good use, and that bootleg mining companies were now calling the region home. Thus far, many of these same PUDs have not seen the same level of activity, but they are still on high alert granted anything fishy emerges.

One of the reasons these PUDs may not be privy to the same levels of activity is because since the great boom of 2017, the area has increased energy costs for mining companies that require large or complicated computer systems to extract new coins and engage in block creation.

However, many of these same utility firms still believe that there are several commercial mining firms out there looking to make their way into Central Washington. While energy costs have inherently gone up in the last four years, they are still quite low when compared to other areas of the United States.

According to John Stoll – managing director of customer utilities at Chelan County PUD – many of these companies try to disguise themselves by working in sheds, basements and other edifices that are likely to go unnoticed by authorities. What has given these companies away in the past is that they usually tend to overload residential power lines.

In a recent interview, he states:

We haven’t seen that, but we are definitely keeping our radar up.

Residents of the area pay as little as 2.33 centers per kilowatt hour. This is about 11 cents less than the country’s national average.