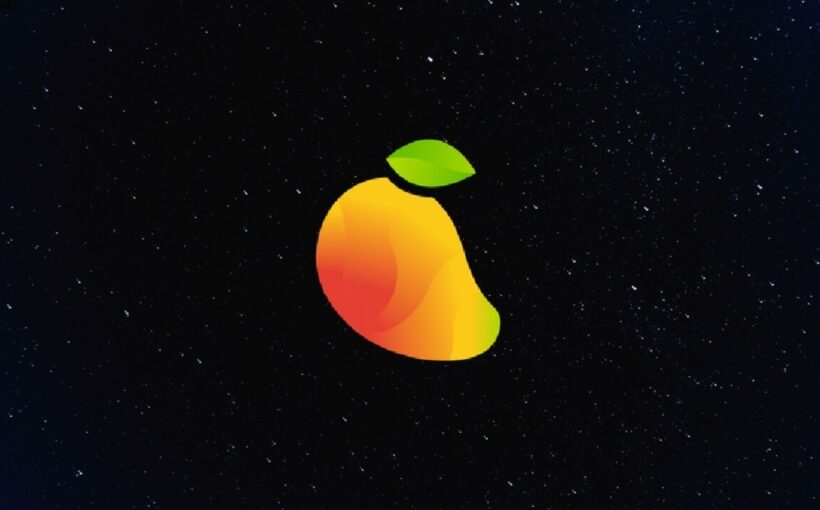 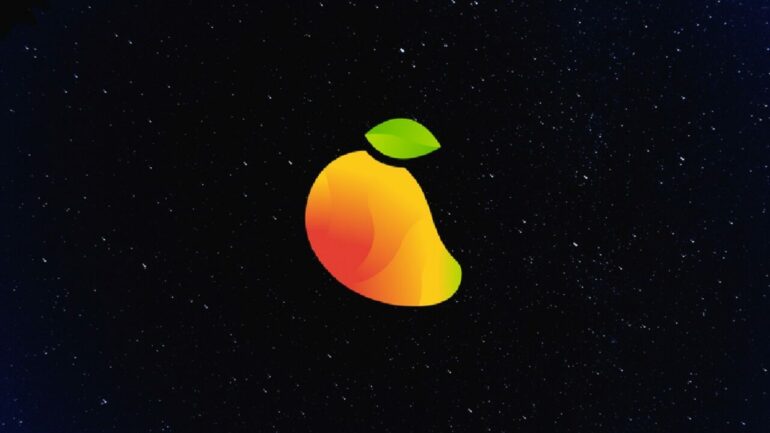 The U.S Commodities and Futures Trading Commission has filed charges against Avraham Eisenberg, the man responsible for exploiting Mango Markets in October 2022. The self-proclaimed game theorist was arrested last month in Puerto Rico for his role in the exploit that led to $110 million being drained from the decentralized exchange.

The exploit had left Mango Markets facing liquidity issues. Within days of the attack, the DEX had negotiated a settlement with Eisenberg, as per which he returned $67 million worth of stolen tokens. He walked away with nearly $47 million.

Per the court filing made by the CFTC, Avraham Eisenberg allegedly violated federal commodities law by deploying a “manipulative and deceptive scheme” to artificially inflate the price of the MNGO token through swaps, and subsequently manipulate the swap contracts.

I believe all of our actions were legal open market actions, using the protocol as designed, even if the development team did not fully anticipate all the consequences of setting parameters the way they are.

Avraham Eisenberg’s public acknowledgment of his role in the exploit has been cited as an admission of the crime by the CFTC in the court filing. This includes his Twitter thread that addressed the exploit.

Contrary to his purported belief that his actions were legal, in fact, they constituted blatant manipulation of spot prices and swaps”

The CFTC’s decision to file separate charges in a matter involving swaps on decentralized exchanges is being viewed as a power play for jurisdiction by some in the crypto community. The agency has been going back and forth with the Securities and Exchange Commission regarding the matter of oversight of the crypto industry.