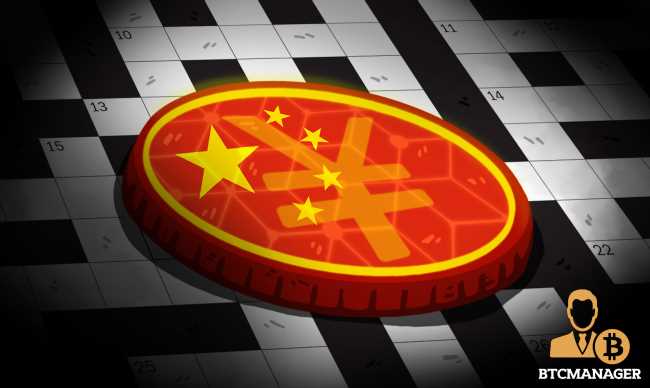 The Agricultural Bank of China, one of the biggest banks in the country, has recently kicked off the testing of ATMs that would allow customers to convert their cash into digital yuans, according to a report by SZNews on Jan 10. These ATMs can be found in selected parts of Shenzhen.

The new digital yuan ATMs are part of the Chinese government’s efforts in testing the efficacy of the virtual currency.

As stated in the report, the bank also announced the launch of a “Digital Yuan Innovation Lab” which was saddled with creating innovative applications that would lead to the seamless use of digital yuan. Furthermore, the Chinese government had also run a third test (second in Shenzhen) of the digital RMB.

The first test run was carried out in October last year where the authorities had given 50,000 lucky winners roughly $1.5 million worth of digital RMBs via a lottery scheme.

In this new test period, $3 million worth of digital yuans is currently being airdropped while ATMs have been put up at select points in the state, with offline touch-to-pay function integrated.

A Shanghai hospital also recently announced the prototype of a card-based hardware wallet for the central bank digital currency.

Digital Yuan Would Lead to the Demise of old Chinese ATMs

With the launch of the digital RMB, the old Chinese ATMs industry, which has already been in decline since 2017, could be nearing its end.

The ATM industry in 2015 saw over 250,000 machines installed nationwide. However, with the possible launch of a digital yuan, the industry has begun to look at the possibility of revamping these older models into innovative systems that are more compatible with the digital currency.

The cost of updating these old ATMs, however, could likely reach $11 billion, which is quite high but well worth working towards the future of payments in the country. According to the Manager of Digital RMB Innovation Lab, Zou Hua:

“Agricultural Bank has taken the lead in launching the ATM cash deposit and withdrawal function in the industry to guide Shenzhen residents to adapt to the digitization of cash and explore service transformation.”