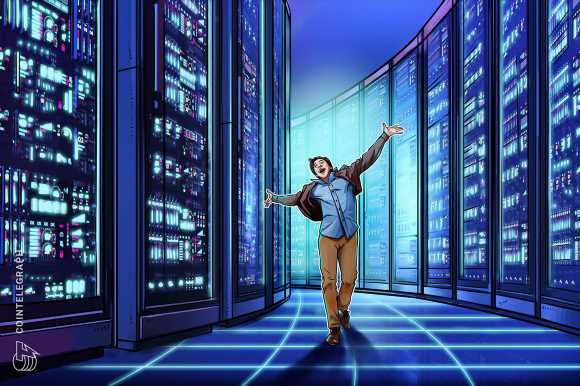 Crypto mining firm CleanSpark announced the purchase of more than 1,000 Bitcoin miners amid the market downturn, reporting a “substantially discounted price” compared to that earlier in 2022.

In a Thursday blog spot, CleanSpark said it had acquired 1,061 Whatsminer M30S rigs currently mining Bitcoin (BTC) at the Coinmint facility in New York, whose space the company shares with Riot Blockchain. The mining firm said it had purchased the machines for far less of price than that “just a few months ago,” hinting the recent bear market was responsible. CleanSpark also bought 1,800 Antminer S19 XP rigs in June following the market downturn.

“We are seeing unprecedented opportunities in this market,” said CleanSpark president and CEO Zach Bradford. “Our tried-and-true hybrid approach of co-locating our machines while expanding our own mining facilities puts us in an excellent position to sustainably grow our bitcoin mining capacity in what is shaping up to be an incredible market for builders.”

According to CleanSpark, the addition of the 1,063 miners added 93 petahashes per second (PH/s) to the firm’s total hash rate, reported to be 2.8 exahashes per second (EH/s) as of June 30. The miners brought in a 1,863 BTC, 328 of which CleanSpark reported selling in June for roughly $8.4 million “for operations and growth.”

Major mining firms including Argo Blockchain, Bitfarms, Core Scientific and Riot Blockchain have sold some of their BTC holdings amid the recent market downturn. Argo reported selling 637 BTC in June to reduce its debt on a loan from Galaxy Digital, while other firms have cited building their data capacity and ability to mine more coins.

Cointelegraph reported on Thursday that Bradford had joined Cointelegraph Innovation Circle, a private membership service launched in March aimed at business leaders and experts in the blockchain industry.