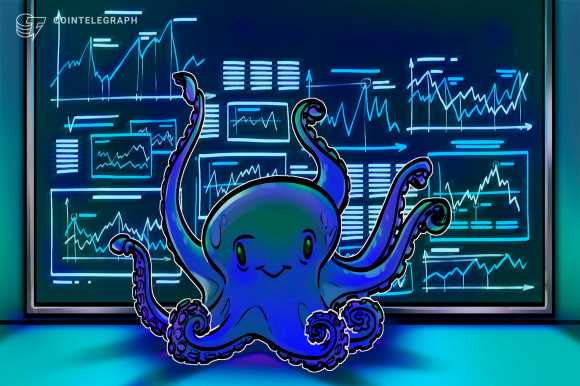 Both Coinbase’s and Kraken’s platforms were down or experiencing intermittent latency issues on Nov. 8 amid market turbulence, according to users’ complaints on Twitter. The news followed the day’s earlier revelation that crypto exchange Binance intends to acquire its rival FTX.

According to Twitter users, services were limited on both exchanges, with issues related to connectivity to the platforms and unconfirmed rumors of halted withdrawals.

On its support profile, Coinbase said it was “experiencing network connection issues for Coinbase.com, Coinbase Pro, and Coinbase Prime. This could result in difficulty signing in. If you’re already signed in you may experience slow loading across web and the mobile app.” The exchange claimed that the issue was related to the high level of new user sign-ups and transfers to the platform on Nov. 8.

Kraken did not comment on the issues via its public channels but highlighted that it uses proof-of-reserves audits, enabling clients to verify balances held on the exchanges and its backed assets as well.

With proof-of-reserves, an independent audit is conducted by a third party to check a custodian’s assets are held as claimed.

The market turbulence was triggered by FTX founder and CEO Sam Bankman-Fried’s Nov. 8 announcement of an “agreement on a strategic transaction” with Binance, which aims to acquire FTX after its decision to liquidate 23 million FTX Token (FTT), triggering a liquidity crisis at FTX. Some have compared the deal to a “chess move,” insinuating that Binance intentionally and strategically acted in a way that led to the deal.

The series of tweets triggered a sell-off of FTX Token that resulted in its price breaking below its support. The sell-off continued, and the token is down over 76% in the past 24 hours, trading at $5.09 as of publication time.

Hours after the deal, Binance CEO Changpeng Zhao also noted on Twitter that the exchange would start using proof-of-reserves soon, adding that “banks run on fractional reserves. Crypto exchanges should not.”