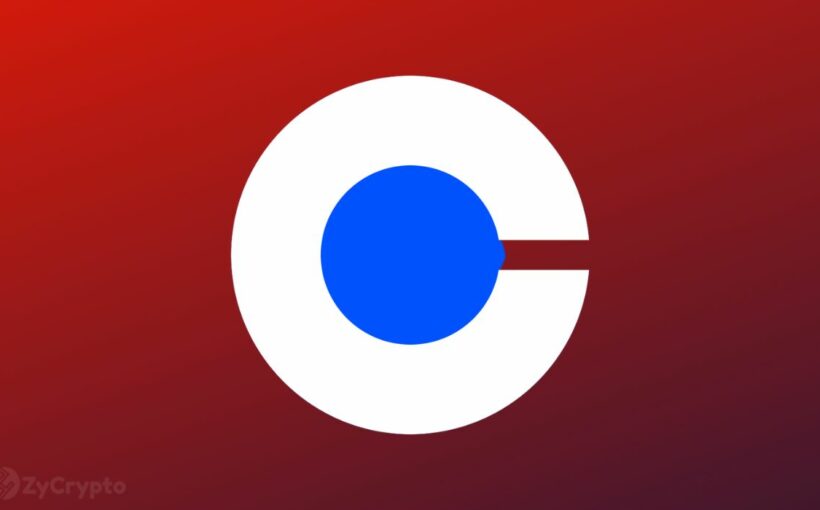 Coinbase announced Tuesday that it plans to lay off 950 staff members, about 20% of its workforce, to reduce costs – according to an internal memo. The exchange is blaming the current market conditions for its continued personnel reduction.

In June last year, Coinbase announced another layoff of a fifth of its employees. Besides, its CEO Brian Armstrong is attributing the move to the macroeconomic factors that played a role in last year’s market downturn.

‘‘In 2022, the crypto market trended downwards along with the broader macroeconomy. We also saw the fallout from unscrupulous actors in the industry (referring to the collapse of the crypto derivatives exchange FTX). There could still be further contagion,’’ Armstrong said in a coverage by CNBC.

Coinbase is not the only company cutting headcount amid the bear run. Amazon, Meta, and Salesforce have equally downsized, saying they hired more staff during the heightened activity before the pandemic. Coinbase announced that the layoff could reduce up to a quarter of its overhead costs, with the overall cost averaging $170 million, including sendoff packages for the retrenched personnel.

The exchange, publicly listed on Nasdaq under ticker COIN, added that it expected to adjust EBITDA losses for the year to within the $500 million benchmark set in 2021.

Coinbase’s announcement comes as the industry continues to battle the contagion around the collapse of FTX and the bankruptcies filed by notable industry players, including BlockFi and crypto miner Core Scientific. According to Armstrong, the exchange is also planning to close down projects with a lower probability of success. The executive is less optimistic about the future but believes tightening regulations could sanitize the space.

‘‘The FTX collapse and the resulting contagion has created a black eye for the industry,’’ he said. ‘‘We may not have seen the last of it – there will be increased scrutiny on various companies in the space to ensure that they follow the rules. Long term, that is a good thing, But short term, there is still a lot of market fear,’’ Brian commented.

Cryptocurrencies are currently showing a slight recovery following a market plunge last year. Bitcoin is up 4% in the past week, while Ethereum has gained more than 10% in the same period.