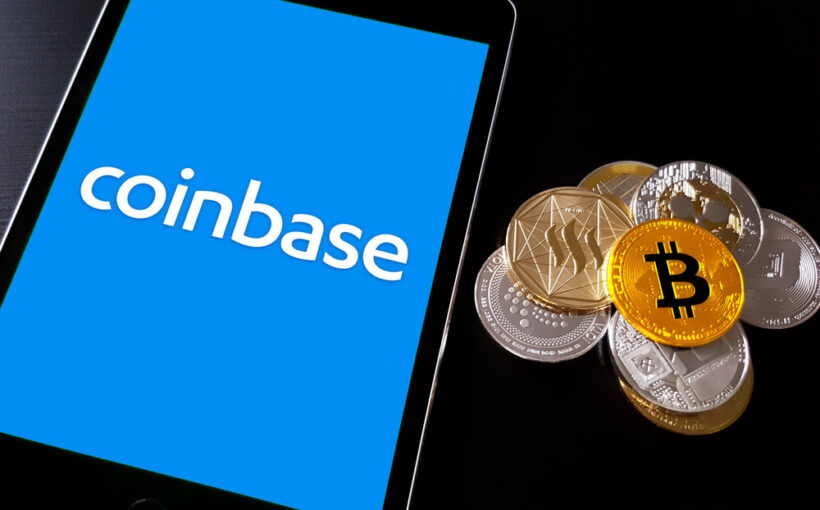 Coinbase – one of the world’s largest and most powerful digital currency exchanges – is not happy with the Securities and Exchange Commission (SEC), claiming the agency has not implemented efficient crypto regulations. The company has now filed a petition criticizing the organization and calling for fair regulation within America’s legal spectrum.

Coinbase Isn’t too Happy with the SEC

Faryar Shirzad – chief policy officer at Coinbase – explained in a recent statement that the U.S. is falling behind when it comes to crypto regulation. He stated that many countries in Europe, for example, were beginning to see official crypto laws being implemented that will ultimately help the space become more legitimate and mainstream on the continent.

He says if the U.S. doesn’t get its act together and fails to implement appropriate crypto-based laws soon, the nation will fall behind and will no longer be a major financial competitor. He mentioned:

When it comes to crypto securities there is a significant, foundational hurdle that has prevented that market from maturing. That hurdle is the fact that the securities rules simply do not work for digitally native instruments… Crypto assets that are securities need an updated rulebook to help guide safe and efficient practices. Crypto assets that are not securities need the certainty of being outside those rules. Anything short of that will have the effect of entrenching incumbent technologies at the expense of innovation, and ultimately consumers.

In the petition, Coinbase chief legal officer Paul Grewal explained that many of the present laws surrounding crypto and blockchain use are terribly unclear. This has led to several problems for traders with organizations like the Internal Revenue Service (IRS) and financial agencies through which monetary reporting is required.

He also stated the space has been marred by unnecessary requirements. In the document, he listed several questions he’s hoping the SEC can answer, many of which have to do with potential regulatory frameworks, issuance and custody issues, trading, and asset classifications.

For all the controversy surrounding Coinbase as of late, the company appears to have shot up a bit in terms of its stock price. The company’s shares are tied heavily to the price of bitcoin, which has been rebounding somewhat in recent weeks. The world’s number one digital currency by market cap was trading for nearly $25K not too long ago, which gave Coinbase’s stock a small boost that investors could sink their teeth into.

Recently, CEO Brian Armstrong warned that the company had grown too quickly, commenting:

We appear to be entering a recession after a 10+ year economic boom. A recession could lead to another crypto winter and could last for an extended period. While it’s hard to predict the economy or the markets, we always plan for the worst so we can operate the business through any environment.