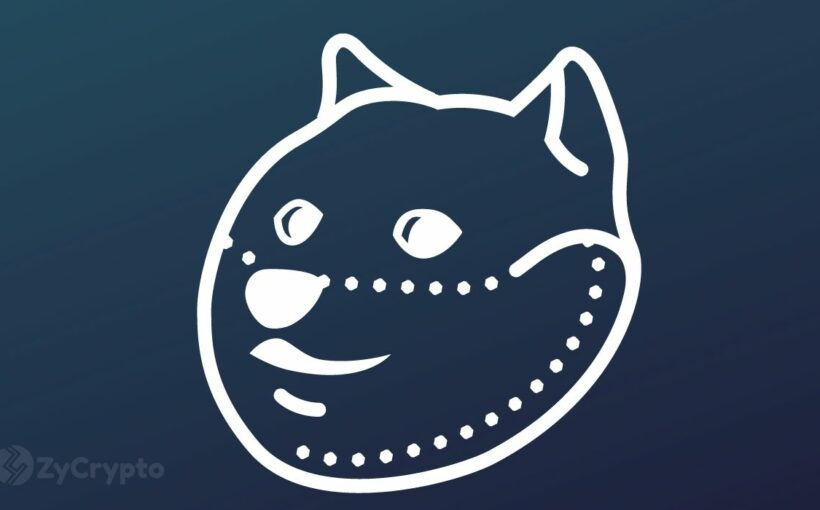 The great grand influencer of the crypto-space and self-acclaimed dogefather, Elon Musk, recently put out a clarion call on through his personal Twitter handle, calling on all developers to hop on the Dogecoin opensource development team.

The call made by the CEO of Tesla is the latest in a series of efforts towards finding a base of sustainable relevance to anchor Dogecoin onto. Already Elon has earlier hinted at the beginning of the month, the likelihood that DOGE becomes one of the recognized means of payment for Tesla electric cars. Before this came the announcement of a partnership of the canine-themed coin with SpaceX, where Doge owners can fund future space explorations using their coin.

Elon came under fire two weeks ago for pulling the plug on a young BTC-Tesla partnership, which heralded the descent down the alley of value decline for the apex cryptocurrency.

It is unclear what the reasons for Elon’s call are, or if he intends to chart a new trajectory for the largely successful meme-based coin, but one thing is clear and that is the fact that the young billionaire is recently investing a lot of interest and attention in cleaner and environmental-friendly ways of mining and he plans to put Dogecoin ahead of the pack.

Ironically, when asked about his interests in other cryptocurrencies like Polkadot, ETH 2.0, Solana, Cardano, IOTA which are currently making a brilliant effort towards energy-efficient mining, Elon responded satirically:

‘Doge has dogs and memes, whereas others do not.’

The only cryptocurrency Elon appears to be interested in, apart from Doge, is Bitcoin. This may be for the undeniable strides that it has attained against all odds. Elon recently held a meeting with the North American Bitcoin Miners association on the way forward and the future of mining for Bitcoin and other cryptocurrencies.

Dogecoin remains struggling in the red zone despite picking a 6% value increase over the last 48 hours. It has grappled with a 28% value loss over the last 7 days and has had to part with over $7 billion of its market capitalization.

Elon appears to be the biggest sustenance of Dogecoin and the latest call for developers might just be a subtle clarion call for other help from other innovative minds.