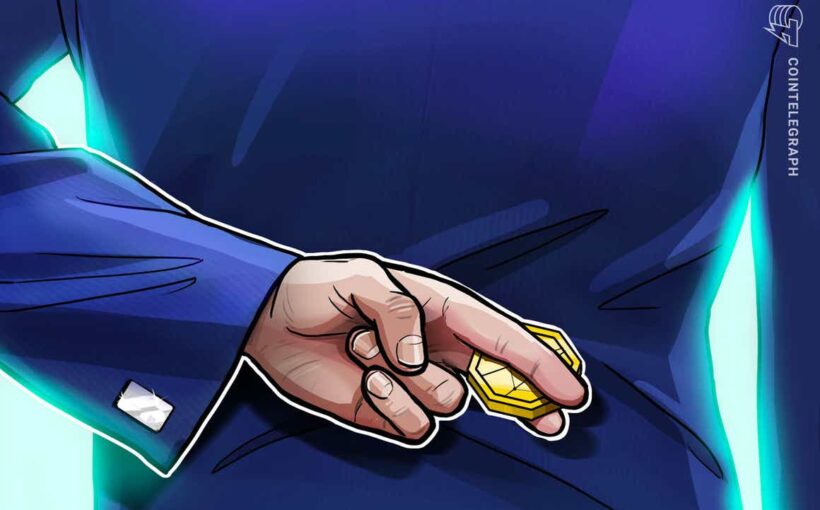 Stephen Colbert, the charismatic host of CBS’ The Late Show, is once again associating many cryptocurrencies with scams — but doing so by parodying the vernacular of a seasoned HODLer.

In a Wednesday segment on members of Generation Z falling for scams inside and outside of the crypto space, Colbert referenced the rug pull behind a token inspired by Netflix’s show Squid Game, in which thousands of investors lost more than $3 million. Together with “certified young person” and staff writer Eliana Kwartler, Colbert debuted an “amazing investment opportunity” designed to obtain people’s credit card numbers, first pet names and the names of the street on which they grew up.

“If Gen Zs want to stay safe online, they should invest in this new, amazing cryptocurrency token — it’s called Colbert Coin,” said Kwartler. “With Colbert Coin, you give us your savings, and then we cryptocurrency it. After that, you never have to worry about it any more, my stans.” 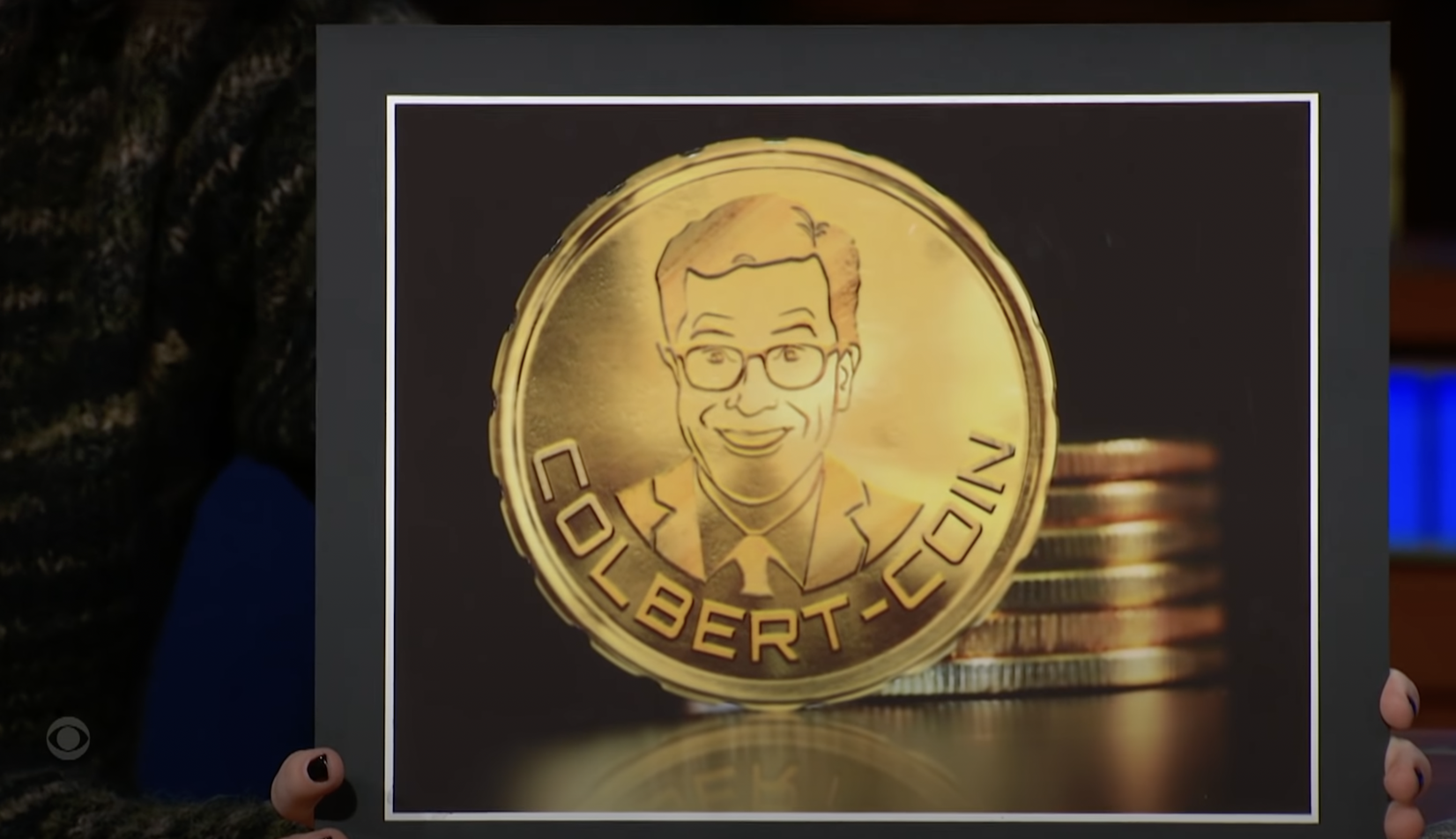 “We’re busy turning your cash into future money — to the moon, apes!”

The host of both the Late Show and Colbert Report was one of the few late-night talk show personalities to discuss crypto as early as 2013 when the price of Bitcoin (BTC) was fluctuating between $50–$300. At the time, Colbert described the crypto asset as something that has value “just because a bunch of people on the Internet have agreed that it is worth something.”

Fellow comedian Jon Stewart — under whom Colbert worked as a correspondent on The Daily Show — joked about a similar token project using his name in December:

In the cases of both Colbert and Stewart, their fake projects parody a very real problem in the crypto space: Celebrities who shill tokens that may or may not turn out to be fraudulent. Kim Kardashian promoted EthereumMax (EMAX) in an Instagram story in June 2021—a token that gained 116,000% in one week before falling more than 99% and leaving many investors in the red.

According to a Thursday report from Chainalysis, scammers received $7.8 billion in crypto stolen from victims over 2021, of which more than $2.8 billion came from rug pulls. While the report noted that 90% of the total value lost to rug pulls in 2021 was the result of major Turkish crypto exchange Thodex halting trading and withdrawals, all others involved DeFi projects. Chainalysis attributed the prevalence of rug pulls to the “hype around the space” in addition to the lack of code audits for certain DeFi projects.