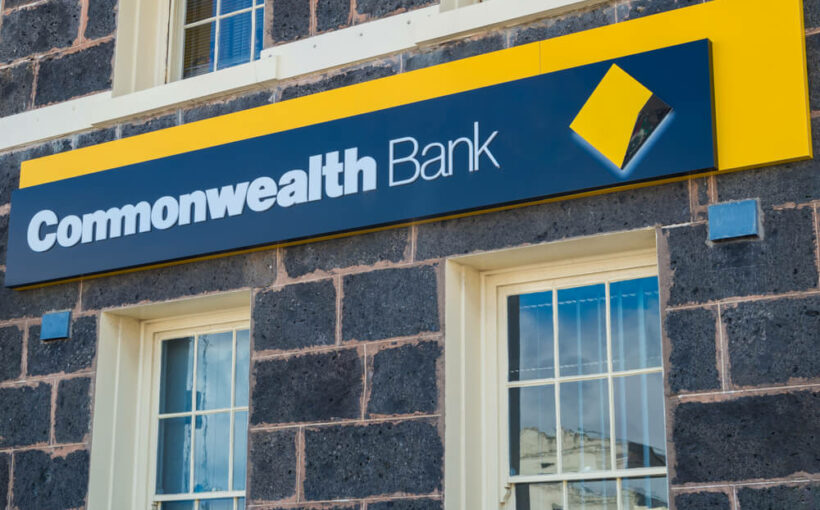 A major bank in Australia known as the Commonwealth Bank will allow users to buy and sell cryptocurrencies through its app. This is a first for such a major institution in the Outback nation.

The Commonwealth Bank Is Bringing Crypto to Customers

The bank has established partnerships with firms such as the Gemini Exchange in New York and blockchain analysis company Chainalysis to offer the new app to its more than six million users. Individuals can utilize the tool to purchase – and then trade – as many as ten popular cryptocurrencies including bitcoin, Litecoin, and Ethereum.

The tool is set to go through a period of testing prior to an official launch in early 2022. Matt Comyn – chief executive of the Commonwealth Bank – explained in an interview:

We believe we can play an important role in crypto to address what’s clearly a growing customer need and provide capability, security and confidence in a crypto trading platform. Customers have expressed concern regarding some of the crypto services in the market today, including the friction of using third party exchanges, the risk of fraud, and the lack of trust in some new providers. That’s why we see this as an opportunity to bring a trusted and secure experience for our customers.

The Commonwealth Bank has spent the last several months conducting research regarding what kinds of tools and products their customers would predominantly be interested in. Several times, executives received evidence that individuals were predominantly looking to boost their crypto holdings.

Figures like Dr. Dimitrios Salampasis – a fintech lecturer at the Swinburne Business School – says he is not surprised that more and more people are becoming interested in crypto. He stated:

Having this coming from a systemic and the biggest bank in Australia, it’s definitely a move that will change a lot, and it will hopefully bring legitimacy, bring further harmonization, push further regulation and also minimize debanking, which has been a massive pain for all cryptocurrency startups.

Debanking is a process in which banks and other financial institutions refuse to offer services to certain businesses within Australia. Over the past several months, many companies with a focus on both crypto and blockchain have been turned away by standard financial enterprises, one big example being a crypto exchange known as the Bitcoin Babe.

This has led several Senate members to call for full regulation of the crypto sector in Australia, which some believe would allow these firms and businesses to flourish. Salampasis mentioned:

While the Commonwealth Bank stated it doesn’t follow specific debanking protocols, it heavily considers the risks regarding certain businesses.