Home » Crypto » Crypto funds attracted $9.3B in inflows in 2021 as institutional adoption grew 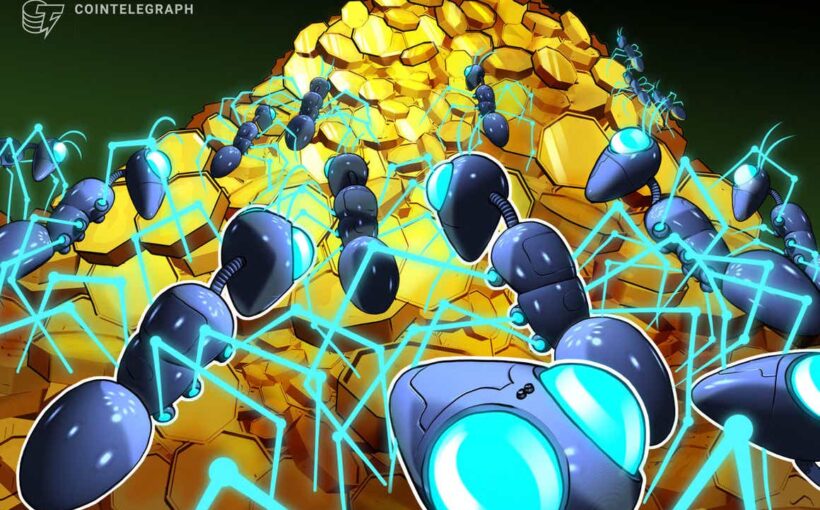 Institutional cryptocurrency funds attracted record inflows in 2021, as demand for digital assets such as Bitcoin (BTC) and Ether (ETH) continued to grow during a volatile and often unpredictable bull market.

Crypto investment products registered $9.3 billion in inflows during the year, up from $6.8 billion in 2020, according to the latest CoinShares data, which was released on Tuesday. Bitcoin funds attracted $6.3 billion worth of capital last year, while Ether products saw inflows totaling nearly $1.4 billion. Multi-asset funds were also popular, attracting $775 million in investor capital.

Despite massive volatility, cryptocurrencies enjoyed broader mainstream recognition in 2021, with both retail and institutional investors participating in the market. 2021 was the year that crypto became a multi-trillion-dollar asset class, putting it on the radar of fund managers and family offices. Along the way, a slew of BTC exchange-traded products hit the market, including the Purpose Bitcoin ETF in Canada, which offered North American investors spot exposure to the leading digital asset.

Regulators in the United States would also approve several futures-linked Bitcoin ETFs in 2021, opening the door to broader institutional adoption. The Securities and Exchange Commission is expected to deliver its verdict on a pair of physically-backed Bitcoin funds from NYSE Arca and Grayscale in early February.