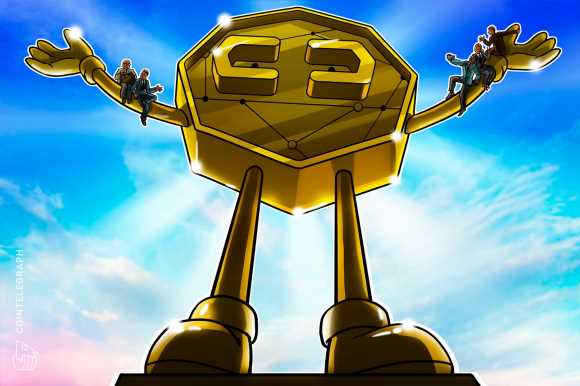 The crypto industry began with Bitcoin’s launch in 2009, flowering into a bustling industry filled with many different assets and blockchain-based solutions in the years following. The sector, however, is no longer in its infancy, according to Bittrex Global CEO Stephen Stonberg.

“Crypto has now gone mainstream. We have double digit percentage adoption in both developed and developing countries. We even have Bitcoin adopted as legal tender in a country and many other countries considering adopting Bitcoin as legal tender.”

El Salvador’s government gave Bitcoin (BTC) the official nod in June 2021, making the asset legal tender across the country. The BTC green light in El Salvador means businesses must allow the asset as a form of payment in the region.

“At the commercial level we are also seeing big changes,” Stonberg said, subsequently citing recent crypto-friendly developments from AMC and Venmo. Coming into play by 2022, AMC movie goers should be able to pay for their tickets in Bitcoin if all goes according to the theater chain’s plans. Users of the Venmo credit card have also been given the option of putting cash back rewards directly into crypto assets, thanks to a fresh function recently publicized by Venmo. “Both significant moves within the larger, mainstream market,” Stonberg said of the AMC and Venmo developments.

Related: Total crypto market value breaks $1.9T for the first time since May

Bitcoin has become a much more common investment, with a number of big companies, such as Microstrategy, putting capital into the asset.