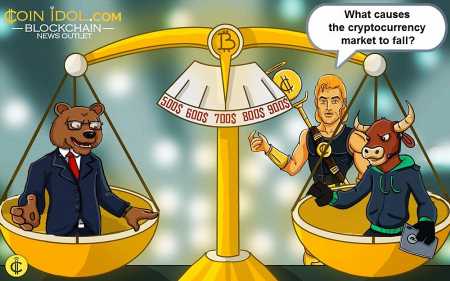 As China is continuing to crack down on Bitcoin and cryptocurrency mining and trading, more provinces in the country are implementing the decision. However, in an attempt to stop such environmentally unfriendly and high-energy-consuming activities, the prices of cryptocurrencies including Bitcoin (BTC), Ethereum (ETH) are negatively being affected.

The latest authorities to make a move on the matter are the ones from Ya’an, a city in southwestern Sichuan province, that promised to screen and rectify all cryptocurrency mining companies operating within its jurisdiction.

The news has scared away many miners in the region and many have stopped the mining business. This has caused the prices of popular coins to fall dramatically.

For instance, Bitcoin has dropped by about 10%. Before the notification, Bitcoin was trading above the $41k price level, but after the action from the Ya’an government, BTC plummeted and is currently standing at $35k, with a market cap of $672 billion and volume of $35 bln. 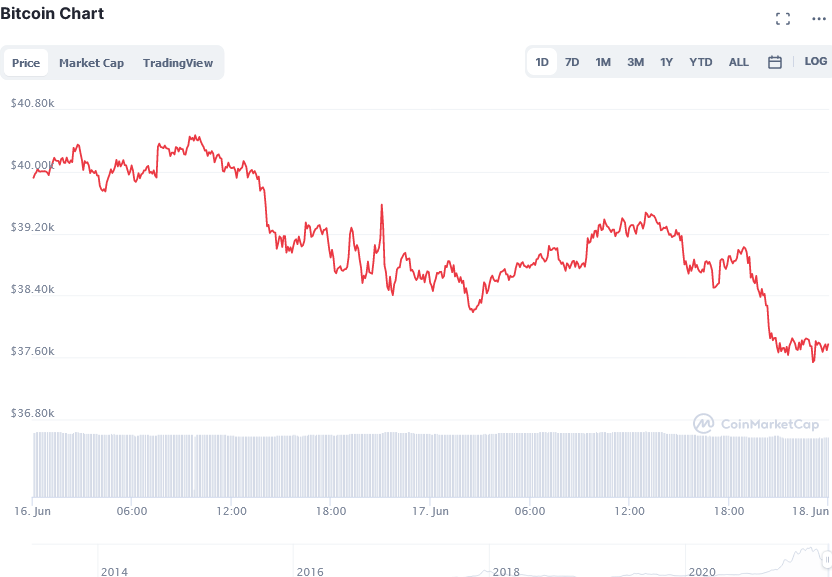 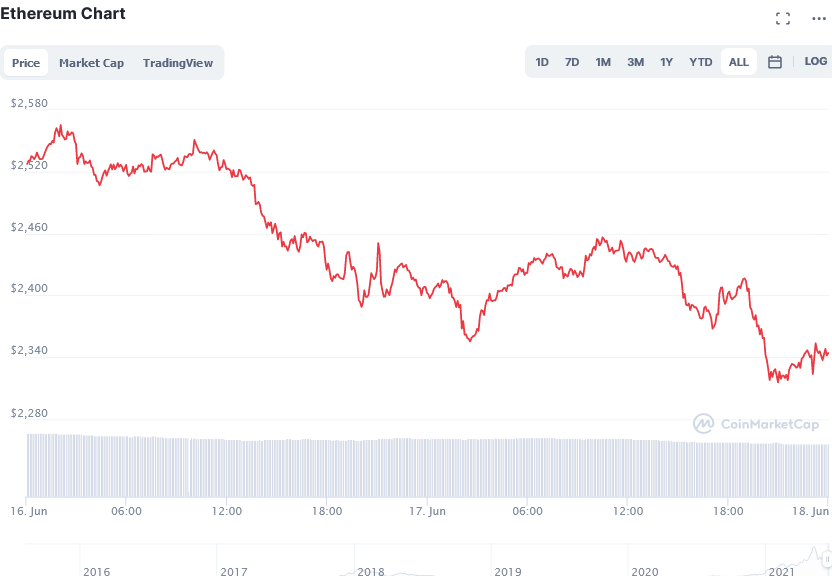 Generally, following the news on the upcoming crackdown on crypto mining in the Sichuan province, the entire cryptocurrency market cap has dropped from $1.65T to $1.573 trillion, indicating a fall of about 5%.

Paving the way for digital yuan at the expense of cryptocurrency

Following the government meeting, some Bitcoin and cryptocurrency miners in this city have been told by their electricity suppliers about the issue of shutting down all power plants in their region to allow self-inspections.

This is not the first government to go rough on Bitcoin mining. There has been a series of actions taken by different authorities in China to end the use of cryptocurrency citing the asset threatening its Fiat currency, Chinese yuan, and the economy at large.

As per the report by CoinIdol, a world blockchain news outlet, the Inner Mongolia government came out to shut down all BTC and crypto asset mining projects. In May, the State Council continued to call for a widespread crackdown on crypto asset mining and trading. Last week, Yunnan province also opened a probe into BTC mining firms for using power illegally in activities related to crypto mining and trading.

One of the reasons why China is going tough on crypto mining and trading is because the People’s Bank of China (PBoC) is soon launching its own central bank digital currency (CBDC) called the digital yuan (e-CNY). The digital yuan has been tested among 8 State-owned commercial banks located in about 28 different provinces and cities in China including Shenzhen, Beijing, Shanghai, Tianjin, Xi’an, Shaanxi, Changsha city in Hunan, and many others. In fact, in a move to test the digital currency, Changsha city is planning to issue about 300,000 e-CNY (worth $6.3 million) red packets and more than 1.2 mln residents in this city signed up for the program.

So, the PBoC wants the e-CNY to find no competition from any of the cryptocurrencies such as Bitcoin, Ethereum, Binance Coin, XRP, and others, that have been tested and used as investment and payment alternatives by the Chinese citizens for a while.