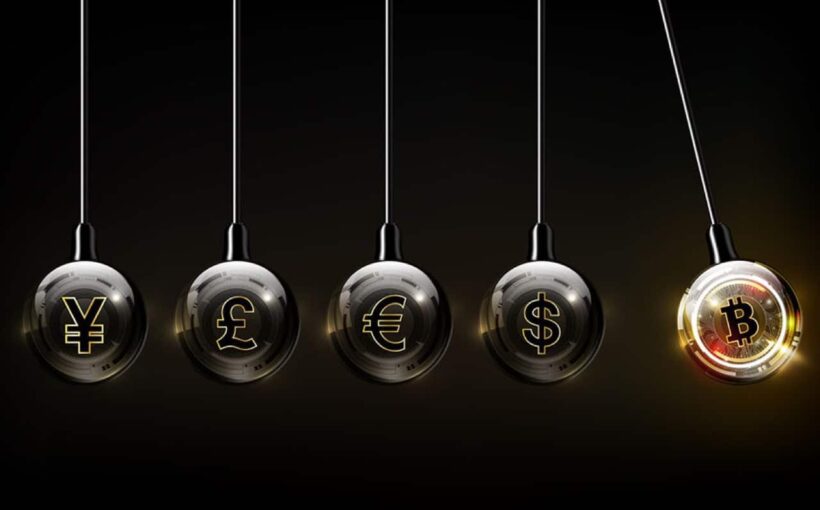 The Central Bank of Cuba (Banco Central de Cuba – BCC) has issued an official resolution that formally regulates the usage of cryptocurrencies in commercial transactions across the island. According to Prensa Latina, the new ruling also grants a legal framework for licensing digital assets service providers that deal with transactions in and from Cuba.

“To this end, the resolution sets down as a virtual asset the digital value representation that can be traded or transferred digitally and used for payments or investments,” Prensa Latina said, citing the BCC. Still, the central bank warned that any crypto-related transactions operate outside the traditional financial system and its management ‘carries risk for the monetary policy and financial stability.’

Moreover, the BCC highlighted the decentralized nature of virtual currencies as one of the factors that bolster the ‘high volatility’ in crypto prices. “The resolution also added that such a procedure also implies risks of being used to finance criminal activities, given excessive anonymity of users registered in such networks and transactions derived from their use,” the outlet added.

In August, Finance Magnates reported the intentions of the Cuban central bank to define a set of rules to recognize and regulate cryptocurrencies and the industry itself within the island. The paper also explained that the Cuban government looked forward to establishing guidelines to grant licenses to crypto-related providers.

Miguel Díaz-Canel, the President of Cuba, has been throwing some darts by expressing his interest in cryptocurrencies. At the end of last year, a report released by a German media outlet, Deutsche Welle, noted that startups in the Island nation were using Bitcoin (BTC), Ethereum (ETH), and other cryptocurrencies due to the lack of options to send money and receive money abroad via traditional ways.

Many Cuban citizens are working outside the country and send valuable reserves every month to their family members.