The Cyprus Security and Exchange Commission today issued official notes addressing all the regulated financial firms in Cyprus. In a separate circular, the watchdog asked all Cyprus Investment Firms (CIFs) to comply with updated Czech regulations concerning the provision of investment services to locals.

According to CySEC, the Czech parliament today adopted an updated version of the Act No. 256/2004 Coll., amending certain acts in the area of regulating cross-border services offered under MiFID II passport rights.

Among other things, the new regulation addresses the ability of investment firms authorised in other EEA member states to provide services in Czech Republic, either on a cross-border basis or by establishing a branch in its territory.

While, in both cases, EU-regulated firms are still able to operate without having to be authorised separately by the Czech government, those who provide their services on “a permanent basis” must have a physical local presence.

However, despite this seemingly rather strict approach of Czech authorities, other firms that serve retail clients and professional clients on “a temporary or occasional basis” can still provide their products without establishing a branch.

The provision of investment services without proper authorization exposes investment firms to administrative or criminal proceedings, the Cysec warns.

Spain is Fed up with Cypriot Brokers

Overall, Cypriot CIFs need to notify CySEC when they are providing their services in ‎third countries. Before they can deliver their product in a given country, they ‎need to get appropriate authorisation from the country’s regulatory ‎authorities first.‎

Today’s circular comes a few weeks after the CySEC drew the attention of firms that provide investment services in Spain towards a recent statement released by its financial regulator.

Last year, the CNMV issued a circular that adopted an aggressive tone and threatened some European brokers that they could end up closing their activity in Spain, as the watchdog was fed up with their unfair practices. In essence, the guidance concerns companies that offer forex, contracts for difference (CFDs) and other speculative products among retail investors in Spain.

At the time, the Spanish regulatory body said it mainly examines CFD brokers based in Cyprus, and that it has its sights set on those who use overly aggressive tactics and practices. 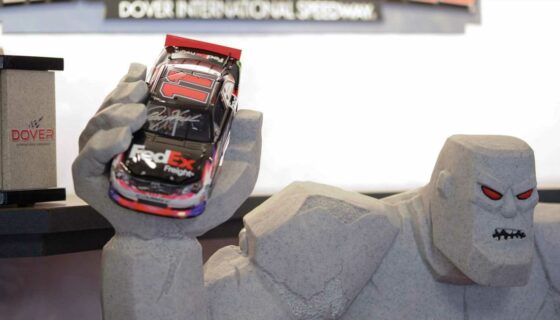