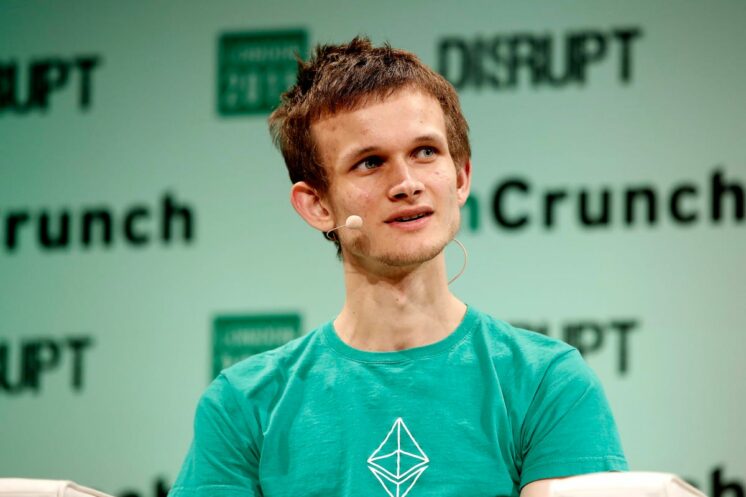 DC Attorney General Karl Racine confirmed via his official Twitter account that he intends to sue ex-Microstrategy CEO Michael Saylor for alleged tax fraud. According to AG Karl Racine, Micheal Saylor has “lived in the Washington District for more than a decade but has never paid any income taxes.”

NEW: Today, we’re suing Michael Saylor – a billionaire tech executive who has lived in the District for more than a decade but has never paid any DC income taxes – for tax fraud.

According to Racine, this is the first lawsuit brought under DC’s recently amended False Claim Act, which encourages whistleblowers to report residents who evade the tax laws by misrepresenting their residences.

The US Department of Justice’s False Claim Act section was last updated on February 2, 2022. According to the False Claims Act, any person who knowingly submitted false claims to the government was liable for double the government’s damages plus a penalty of $2,000 for each false claim.

According to AG Karl Racine’s complaint against Michael Saylor, the defendant lived in the District from 2005 through to 2021 without paying taxes while masquerading as a Florida resident. Further to this, AG Racine states in the complaint that MicroStrategy Conspired with Saylor to avoid his obligation to pay district income taxes.

This story is breaking and will be updated as further details emerge.