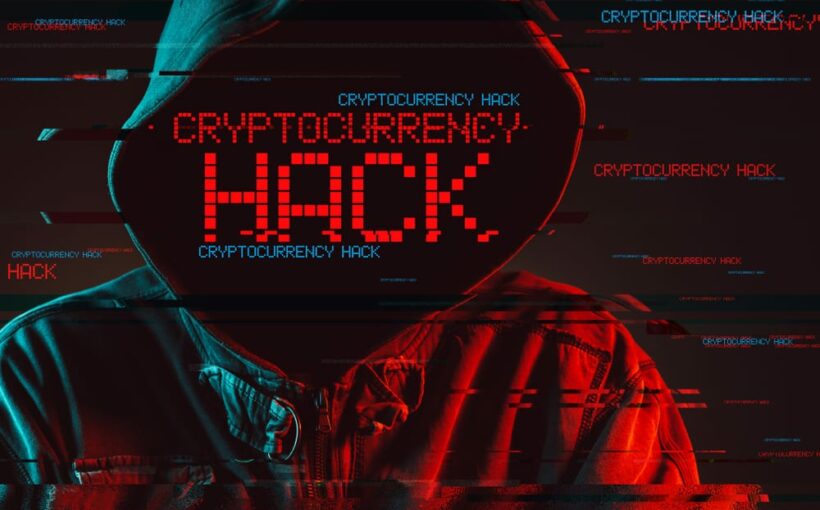 One of the major threats to businesses online, not only the crypto industry, is cybercriminals’ attacks. Even though the existing networks are supposed to be safe and secure, attackers often find loopholes to exploit them in the bid to steal investors’ funds. This is not new in the online world. There have been occasions when hackers even forced companies to shut down.

The decentralized finance sector has seen a lot of growth in recent times, but the growing exploitation cases are becoming alarming. Many protocols have suffered such attacks amounting to losses to the tune of millions of dollars. The latest to record such an exploit is Vee Finance based on the Avalanche Blockchain.

Hackers stole $35 million from this protocol a few days after its mainnet went live on the host network. Before reporting this incident, Vee Finance stopped all its transactions on September 20, 2021. The team suspected questionable activities in the network and had to stop rendering services to users.


The two cryptos that hackers stole are BTC and ETH. The total number of BTC was 214, while ETH was 8,804. Checking the value of both at press time, the amount was above $35M. According to what the team revealed, the hackers targeted a particular address through the trade contract address of the protocol.

Related Reading | Will Fear And Greed Keep Bitcoin Buyers From The Halloween Effect?

As soon as the Vee Finance team discovered this exploit, they stopped rendering the contract and also stopped all borrowing and depositing functions on the platform.

However, the team hasn’t said much about the reason and how the hackers got access to the address. All we could gather is that they’re fixing the issue and attempting to facilitate a possible funds recovery from the criminals.

In its statement, Vee Finance assured users that its goal is to protect their interests, and that’s what the team will focus on achieving.


The recently exploited protocol is amongst the emerging DeFi projects that aim to improve the mining features of the sector.

Vee Finance wants to boost processes such as leverage mining, liquidity mining, and transaction mining. September 14 was the day it went live on the Avalanche network. It also launched its liquidity mining feature the same day.

Like many other DeFi protocols, Vee Finance also relies on Chainlink price feeds to get real-time value for digital assets on-chain. This is part of the benefits of using blockchain oracle solutions. Five days following the launch, the protocol garnered a total of $300 million in TVL (Total Valued Locked).

Unfortunately, a few days later, the protocol lost $35 million to hackers. In recent times though, many other protocols on the Avalanche blockchain have recorded such losses.

Some of them include Zabu Finance, which lost $3.2 million to hackers, crashing its value to zero. But the Avalanche Blockchain has been growing recently, and even the native token, AVAX, is also rising in value.