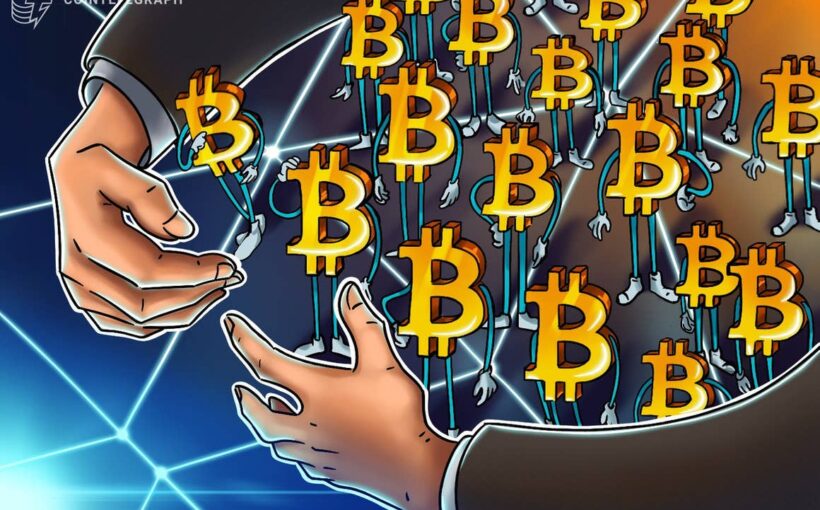 Despite warnings from global agencies regarding its adoption of Bitcoin (BTC), El Salvador’s government continues to seize market opportunities.

As the Bitcoin price fell below $46,000 on Monday morning, Salvadoran President Nayib Bukele announced on Twitter that the country has “bought the dip.” With 150 new coins, the Central American government now holds 700 BTC, worth close to $32 million at the time of writing.

In an obvious nod to the “not financial advice” disclaimers shown around the crypto ecosystem, Bukele shared his “presidential advice” by reminding, “They can never beat you if you buy the dips.”

As reported by Cointelegraph, El Salvador bought another dip on the day BTC became legal tender in the country, when Bitcoin experienced a flash crash to below $43,000.

El Salvador’s move toward adoption got the crypto universe excited, especially with the possible tax exemption for Bitcoin investors. However, the government’s decision to adopt Bitcoin as legal tender is not totally free of problems.

Aside from protests and marches against the government’s Bitcoin move, credit rating agency Standard and Poor’s Global said that the adoption “has immediate negative implications” for the country’s credit rating. S&P also claimed the move would hurt El Salvador’s chances of securing a $1-billion loan agreement from the International Monetary Fund.

Related: El Salvador’s Bitcoin day: The first of many or a one-off?

El Salvador made history by becoming the first country to recognize Bitcoin as legal tender on Sept. 7. The government held 400 BTC then. By taking advantage of two price dips in two weeks, purchasing 150 coins each time, El Salvador raised its Bitcoin holdings to 700 BTC.