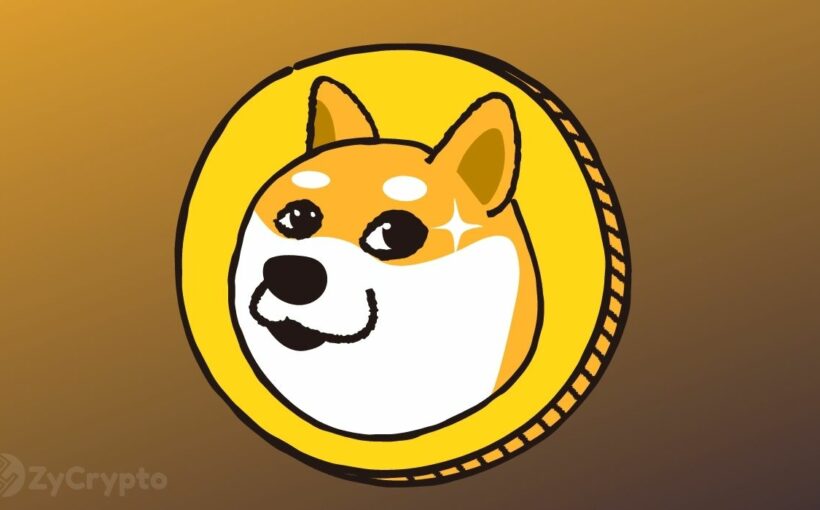 With a market valuation of over $26 billion, DOGE holds a whopping 84% of the meme coins market cap share. Most of this feat was attained since April, prior to which Dogecoin had only $15 billion in market capitalization. There are a variety of reasons why Doge may not be your ordinary joke coin. 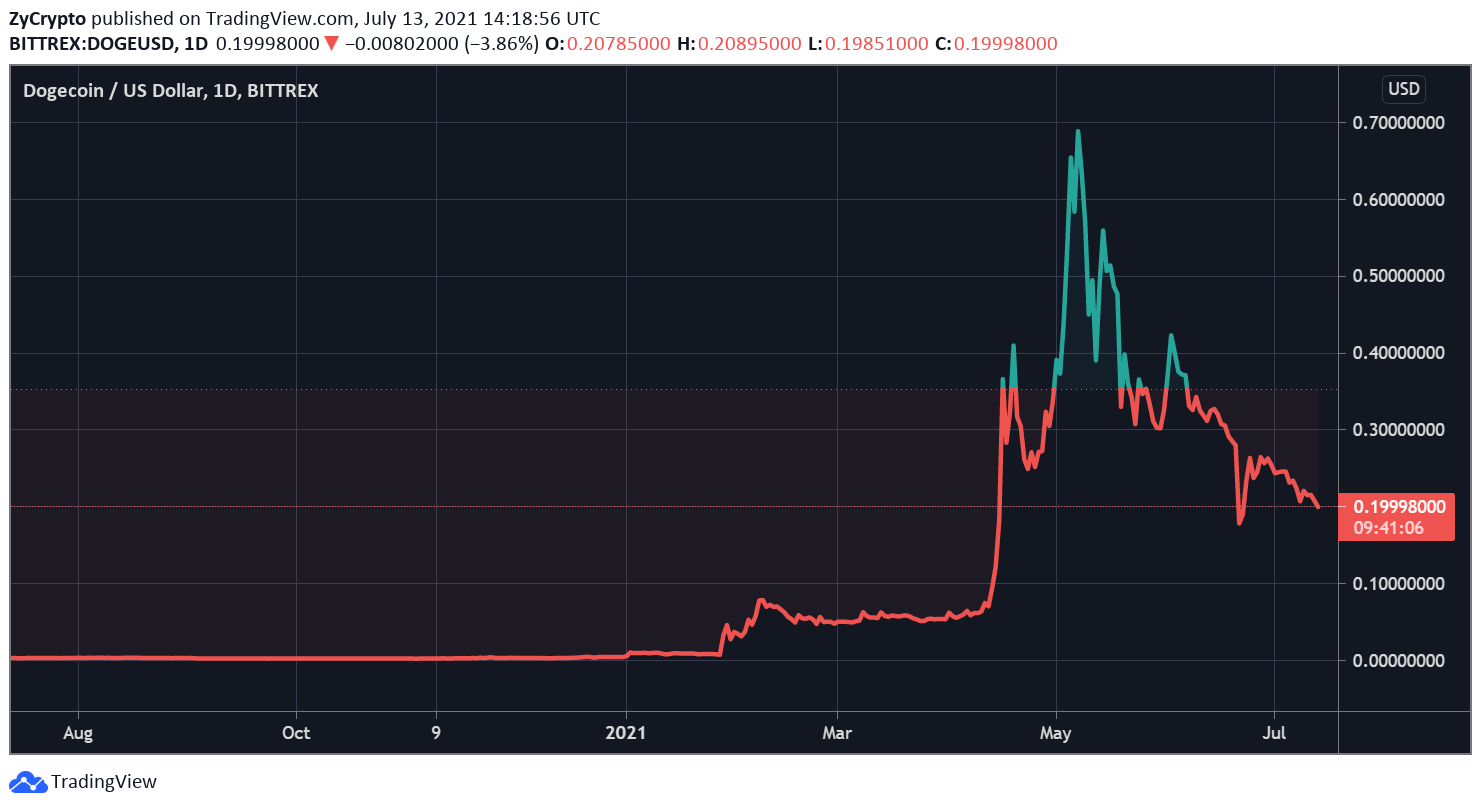 First, it has been resilient since it was launched in 2013. Despite opponents thinking that only a coin with a “better” use case would survive the cryptocurrency market, Dogecoin has proven otherwise.

Second, Dogecoin has been so responsive to tweets from the self-professed Dogefather Elon Musk. Most of the pumps have been coming from Musk’s support since his jumping on the train in April with a ‘Going to the Moon very soon’ tweet about Dogecoin.

Also, his fight seems sustained since ditching Bitcoin and referring to it as very energy-intensive crypto, although it is known that Tesla hasn’t sold all of its Bitcoin holdings. He recently alluded to the fact that Dogecoin would upgrade to compete with Bitcoin and Ethereum in terms of the number of transactions per second it can support on its blockchain. That may give it a little bit of better use cases to show off, away from the jokes.

These reasons explain why Doge is bound to not only lead the meme coin market but also compete with dominant others – although many people feel that Dogecoin trying to compete with Bitcoin and Ethereum is more of a joke than a reality.

Shiba Inu and SafeMoon are the closest competitors to Dogecoin as meme coins, with a market capitalization of $3 billion and $1.6 billion, respectively. None of these two can be found on the overall top 30 list of largest coins. Yet Dogecoin is number 7. Additionally, the two competitors to Doge are relatively new, having been created only last year in August for Shiba and in May this year for SafeMoon.

Although Shiba Inu was thought of as a potential and indeed markets itself as a Dogecoin killer, it is yet to prove that point. The crypto is named after the dog breed. Immediately after launching, the total value of coins locked in the blockchain reached $1 billion in just one day. Its supporters are waiting for the launch of the ShibaSwap exchange on July 20, but that may never propel the crypto to the levels it was in April.

SafeMoon, which is modeled after the well-known crypto slogan “To The Moon” quickly gained over one million holders, but its price has been struggling. It first shot 20,000% in April and back to earth. Indeed, it has lost more value than several of the coins in the top 30 list – 75% from its April all-time high of $0.00001399.