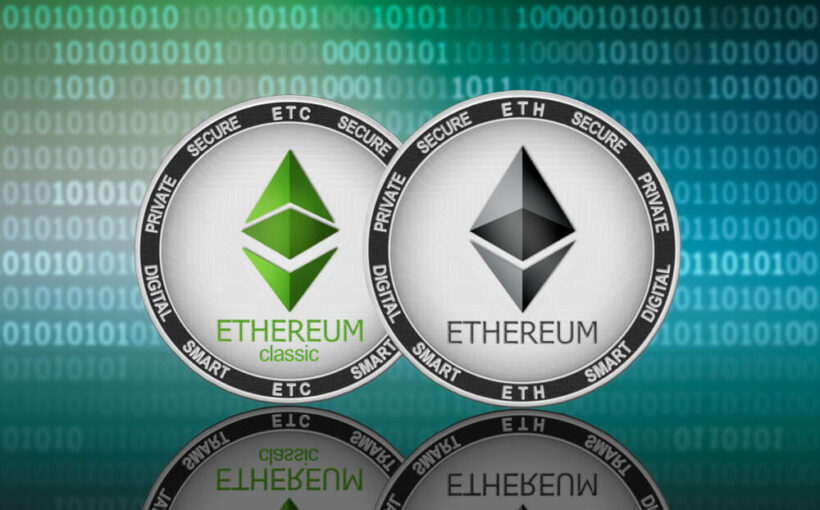 Anthony Di Iorio – co-founder of the Ethereum network, a primary competitor to bitcoin – has stated he is leaving the cryptocurrency space for good.

Di Iorio Is Making His Exit

Discussing his reasons for exiting crypto, Di Iorio has stated that “personal safety” is one. He says that ever since 2017, he has required a security team to follow him wherever he goes or to meet him at specific places. At 48 years of age, he is terrified to be alone it seems, though he has not stated why.

Over the next few months, Di Iorio will sever all ties he has to the crypto space. He is presently in the process of selling his startup Decentral Inc – a software development firm stationed in Toronto, Canada – and he will end all funding for the other blockchain companies he works with. He says he is going to utilize this time to work primarily on philanthropy and issues that have nothing to do with crypto.

It has got a risk profile that I am not too enthused about. I do not feel necessarily safe in this space. If I were focused on larger problems, I think I would be safer.

Di Iorio is famous for his work with Ethereum, which he began alongside Vitalik Buterin in 2013. The Ethereum network has arguably become one of the biggest crypto-based platforms in the world, attracting numerous developers who are seeking to create new coins and further establish the growing world of decentralized applications (dapps) utilizing the technology and smart contract capabilities of ETH. At the time of writing, the market valuation of Ethereum’s native currency is around $225 billion.

Di Iorio himself currently has a net worth of around $1 billion. He also stirred quite a few headlines when he bought one of the largest penthouses in Canada using digital currency. The residence is three stories and stationed in the St. Regis Residences building in Toronto. Currently, the property is valued at approximately $22 million, so it can be said that the Ethereum co-creator has had quite a bit of success in his respective field.

Moving On to Bigger Things

Nevertheless, he feels now is the right time to make his exit. He believes his company Decentral will be valued at “hundreds of millions” of dollars, and he is planning to sell the business for fiat rather than crypto. He says: