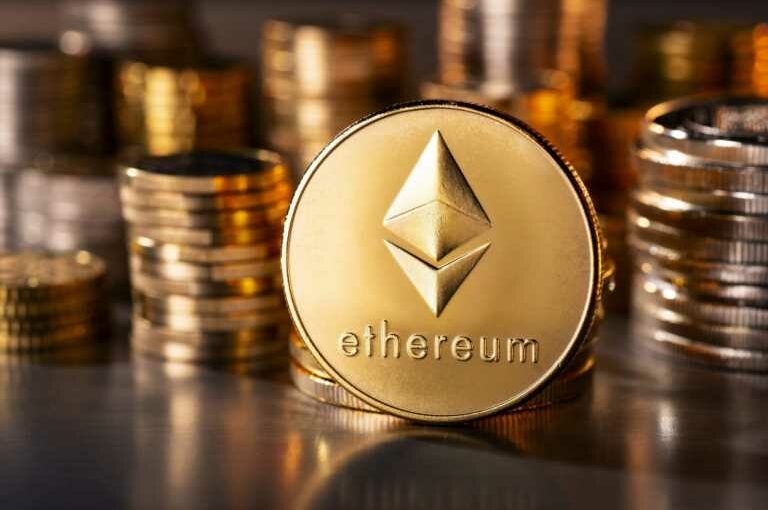 According to the latest weekly crypto inflows report published by CoinShares, last week saw a total of $602 million investment in digital assets, the third-largest inflows on record. Ethereum remained the standout performer as the world’s second-largest cryptocurrency, accounting for nearly 36% of the total weekly inflows.

Bitcoin, the most valuable cryptocurrency in the world saw weekly inflows of $367 million, a significant jump from the previous figure as institutional demand for BTC increased after Tesla announced a $1.5 billion Bitcoin investment.

“Ethereum was the standout performer with a record $216 million of investment product inflows, beating the previous week’s record of $195 million. Ethereum inflows represented 36% of the digital asset inflows last week, far greater than the share of assets under management at 16%. This highlights how investors are, at least on a relative basis, favoring Ethereum. We have seen minor inflows (2% of total) into multi-digital assets funds and Polkadot in recent weeks, while Bitcoin Cash has seen little interest from investors,” the report states.

Bitcoin crossed $50,000 today after the institutional demand for BTC increased substantially in the last few weeks. The cryptocurrency market crossed the total market capitalization of $1.5 trillion yesterday. Grayscale, the world’s largest crypto asset manager now has $38 billion worth of digital assets under management. Bitcoin remained the top holding asset of Grayscale as the company has more than 653,000 BTC under management with a total value of $31.8 billion. Grayscale accelerated its accumulation of Ethereum in the last few weeks. The asset manager purchased 194,522 ETH in the last 4 weeks. Grayscale now has more than 3.13 million Ethereum under management with a total value of more than $5.5 billion. As of writing, ETH is trading above $1,800 with a total market cap of $207 billion.