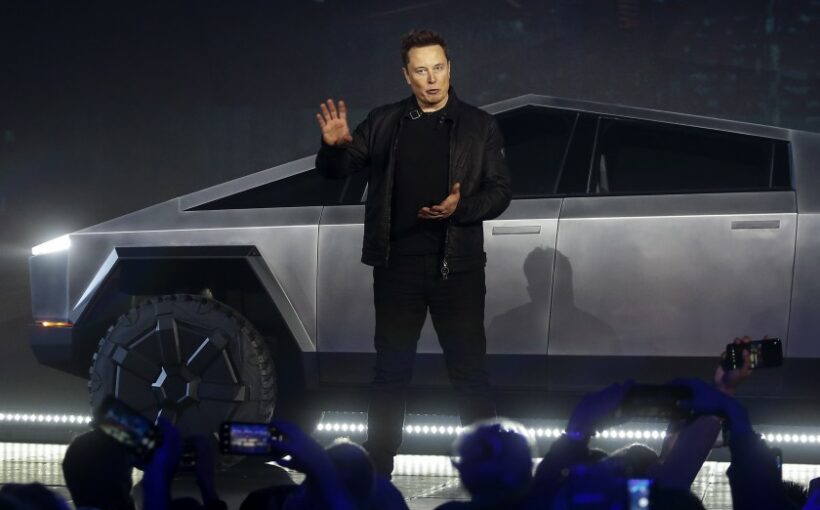 American electric vehicle and clean energy company Tesla has announced in an SEC filing that it has bought $1.5 billion worth of bitcoin. The company also said it would soon accept bitcoin as a form of payment for its products.

News of the Tesla investment has sent the price of the world’s most widely held cryptocurrency up to more than $48,000.

Below are some expert insights from the crypto industry on the news.

“News of Tesla as one of the hottest tech stocks, putting $1.5 B into Bitcion is just another big signal that mainstream adoption of Bitcoin is coming and inevitable. For this news to come out the same day CME is launching Ethereum Futures, is positive for the overall sentiment of cryptocurrencies.”

“The fact that Tesla has begun to embrace the cryptosphere is incredibly bullish for BTC, and the wider market in general.  Musk is the most influential billionaire to allocate a portion of their portfolio to crypto, and he was able to drive the price of Dogecoin through the roof with a few tweets. I wonder if other institutions/companies will begin accepting BTC as a form of payment and embrace Bitcoin as an asset. For example, Harvard and Yale have been buying Bitcoin, so will it soon be possible to pay for your college education in crypto?”

JB87 a Moderator of Harvest Finance, an automatic yield farming protocol that helps traders take advantage of the latest DeFi platforms with the highest yield, said:

“There’s something poetic in the richest man in the world – who is dedicated to building rockets – ushering in the bullrun that will demonstrate to the world the potential of cryptocurrency and, inadvertently, DeFi. Rather than look on at blockchain from a distance, it pays to get acquainted. You can now pay for your self-driving car with algorithmic money; the future is already here.”

“Tesla’s Bitcoin acquisition is a strong signal for a new era of integration between the cryptocurrency ecosystem and mainstream business, in which tokens increasingly act as not only a store of value but tangible medium of exchange. We expect to see more enterprise actors looking for secure, accessible tools for transacting and interacting with cryptocurrencies and look forward to welcoming some of these to Gnosis Safe – already a trusted solution for storing over $14 Billion worth of assets in ETH and ERC-20s.”

“The world’s a stage and Bitcoin is no longer a mere player. This moment will likely be looked upon in years to come as a genuine tipping point; Elon and Tesla‘s support legitimises crypto and opens up Bitcoin to a whole new class of retail and institutional investors. It’s exciting times for Bitcoin, as well as Ethereum, and the emerging global decentralised financial ecosystem. Now it seems all of Wall Street is in bed with this industry – if they weren’t paying attention before, they are now.”

“Elon Musk shilling DOGE and then buying Bitcoin resembles the mouth-watering BTC price predictions of Guggenheim’s Minerd — he shared a bombastic $400K target, the price erupted and the fund could only buy half as much BTC, so then he said everything was overbought. Sure, we love it when big names embrace digital assets, but we love it even more when you DYOR because Bitcoin has never been about entertainment.”

“Tesla and Bitcoin — the archetypes of volatility — inevitably meet again because they are tools that came about because of frustration and courage, to paraphrase the old saying. Frustration at the way things are, and courage to make sure that they do not remain as they are.”

“Elon Musk’s purchase of Bitcoin only adds credibility to an already thriving blockchain economy. Although he’s arguably late to the party, we welcome his interest and we hope that this is one of many new investments he makes in the space. We continue to see momentum building in 2021 and this could be the year that crypto becomes relevant and mainstream for a significant percentage of the population. His move will likely be the first among many other well-known figures that will jump aboard the train.”

“Tesla will not be the last publicly traded company to allocate a portion of their treasury to Bitcoin.  With the promise of another round of central bank stimulus, Bitcoin and other digital assets are rising on the flight from inflation.”