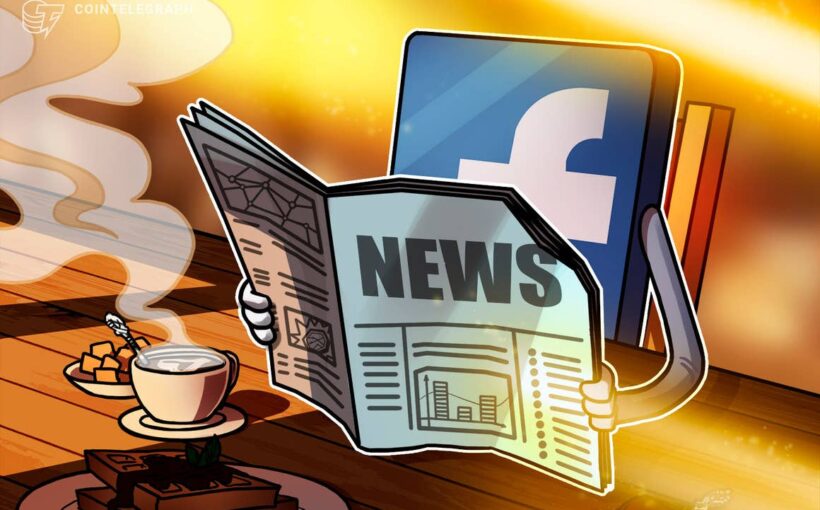 Facebook has announced it will allocate $50 million to a two-year fund tasked with beginning work on realizing the firm’s vision for a virtual metaverse.

A Sept. 27 announcement articulates Facebook’s roadmap for building its metaverse, with the funding slated to back “global research and program partners” looking to build out the platform in addition to internal research.

The metaverse won’t be built overnight by a single company. We’ll collaborate with policymakers, experts and industry partners to bring this to life,” emphasized the announcement.

The Metaverse will allow people to interact with one another, digital objects and the physical world through their avatar in a virtual environment. Funding will be disbursed through Facebook’s XR Programs and Research Fund.

Rumors of Facebook’s plan to build out a virtual metaverse began circulating in June, with the firm announcing the formation of an executive team tasked with overseeing the project the following month.

In its latest announcement, Facebook asserts that its metaverse “is not necessarily about spending more time online — it’s about making the time you do spend online more meaningful.”

Despite the $50 million investment fund, Facebook believes it will take more than a decade until a comprehensive version of its metaverse will be live and featuring a wide array of products and services.

To ensure its metaverse is deployed in a way that is ethical and inclusive, Facebook has also partnered with multiple universities and non-profit organizations representing minority groups, including Women In Immersive Tech, Africa No Filter, The University of Hong Kong, and the National University of Singapore.

As Facebook moves to mobilize capital to begin developing its metaverse, crypto developers have already made strides in building out decentralized and interoperable metaverses of their own.

Decentraland’s open-world metaverse comprises a decentralized community-owned virtual world built on the Ethereum blockchain. Users can build 3D environments, create avatars, or showcase a range of digital content which can be monetized.

Similarly, the Sandbox is an NFT-powered game in which players can buy digital plots of land and create gaming experiences on top of them to share with other users.