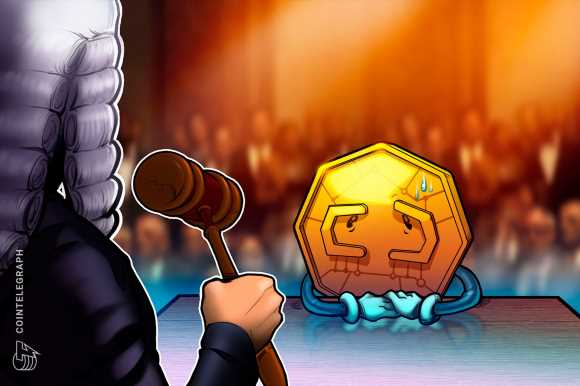 Not even 24 hours after revealing a three-month cash flow forecast that threatens total exhaustion of funds, a New York judge allowed crypto lender Celsius Network to mine and sell Bitcoin (BTC) during its bankruptcy.

Since July 2022, Celsius Networks stands at the crosshair of United States officials after reports of bankruptcy surfaced, which risks losing the live savings of numerous crypto investors.

However, Glenn raised concerns related to the immediate profitability of BTC mining as he rightly pointed out the high upfront investments needed for setting up mining infrastructure.

The recent approval, however, is only limited to mining and selling the mined BTC. The court barred Celsius from selling equity or debt investments in other crypto companies and required the crypto lender to disclose information about the assets beforehand.

The decision to allow a defaulting crypto company to begin crypto mining operations stems from the concerns raised by investors about the unfair outcomes filed by over 250 customers — as shown above.

Despite fears of running out of money by October, the company’s attorney reaffirmed that investing in mining will generate profits for Celsius. The U.S. Department of Justice and the Texas State Securities Board, who previously opposed Celsius’ intent to delve into BTC mining, also withdrew their objection after Celsius clarified that it would only sell the mined Bitcoin for cash.

Celsius also revealed during the hearing that BTC prices have grown by 25% since the company had filed the petition. The final hearing will take place on Sept. 1, which will see the finalization of the plan prior to Celsius’ exit and distribution of funds.

Soon after revealing the suspension of services, including token swaps, Hodlnaut announced to have been working on recovery plans, adding:

“We are consulting with Damodara Ong LLC on the feasibility and timelines of our intended execution plan and are strategizing our recovery plan with our users’ best interests in mind.”

Following the service shut down, Hodlnaut suspended all of its social media accounts except for Twitter and Telegram.