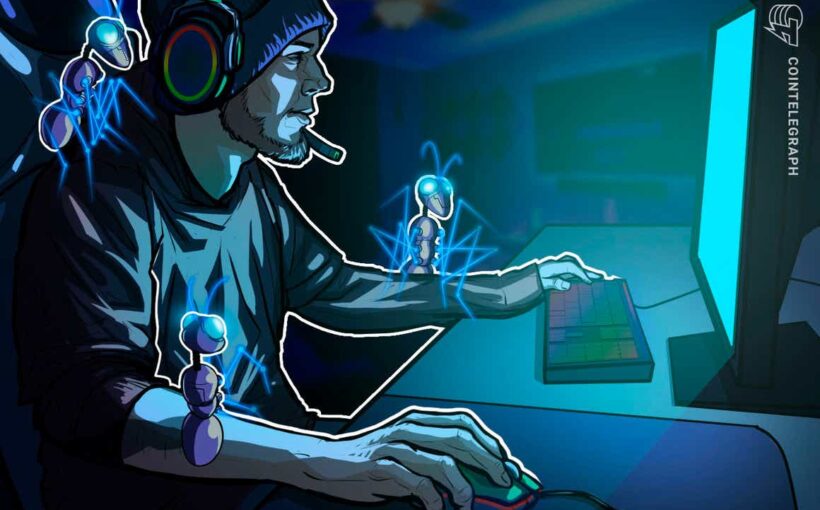 Video game publisher MetalCore Foundation has unveiled a new open-world game that incorporates nonfungible tokens, or NFTs, into the gaming experience, highlighting the continued innovation underway in the GameFi sector.

On Tuesday, the foundation unveiled MetalCore, a massively multiplayer combat game that combines traditional gaming with the GameFi features of blockchain technology. Developed by Studio 369, the game allows players to collect rare weapons, cosmetic meshes and skins that can be used in battle and traded as NFTs in an open market.

MetalCore players will have the opportunity to earn in-game rewards and become virtual landowners, through which they’ll be able to mine resources and generate tax revenue.

The official trailer for the game depicts players piloting war machines against enemy factions to gain control of an alien planet.

MetalCore will launch its first NFT presale in January 2022, and a private alpha for select PC players will be available in the spring.

The team behind MetalCore is comprised of developers formerly of Activision, Disney, Lucas Films, Midway and others. They’ve also worked on projects such as Mortal Kombat and Gears of War.

Blockchain technology is reshaping the gaming industry by allowing developers to create virtual economies fueled by cryptocurrencies and NFTs. According to David Gan, the head of OP Crypto Capital, gaming will become the first industry to bring 100 million active users to crypto.

GameFi, which refers to the financialization of gaming through decentralized finance (DeFi) and NFTs, has already produced two popular titles: Axie Infinity and Decentraland. Both ecosystems are powered by cryptocurrencies with market capitalizations of $8.2 billion and $5.5 billion, respectively.

Related: Ubisoft will seek to invest in and create blockchain games