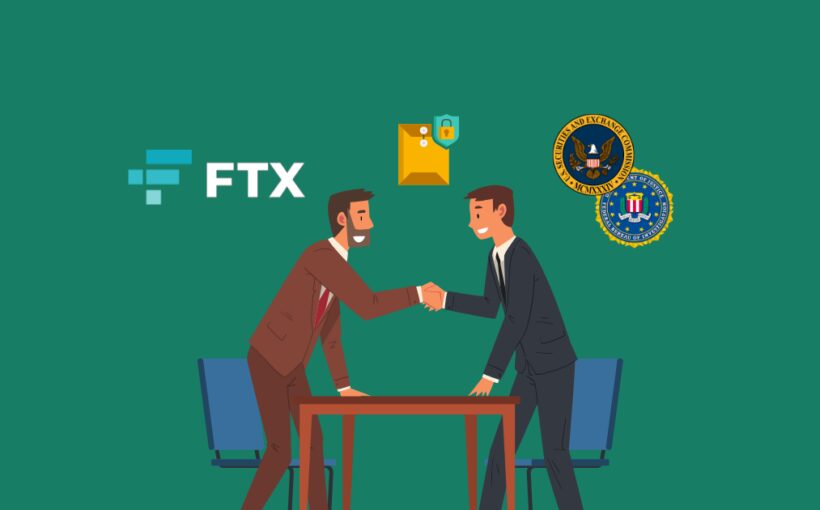 The former lawyer of bankrupt FTX, Daniel Friedberg, has agreed to disclose details of the company to US prosecutors as they investigate the collapse of FTX. This comes after the Manhattan US Attorney’s Office announced plans to form the FTX Task Force on January 3. This task force will focus on investigating and seeking recovery of assets for victims in the FTX case.

Attorney Daniel Friedberg’s cooperation with the US attorney has increased pressure on FTX founder Sam Bankman-Fried, who is currently under house arrest at his parents’ home.

According to Reuters, Daniel provided details of FTX during a meeting on November 22 with the US Department of Justice (DOJ), the Federal Bureau of Investigation (FBI), and the Securities and Exchange Commission (SEC).

At the meeting, Daniel Friedberg gave all the details he knew about FTX and Bankman-Fried’s use of customer funds, including confirmation that Bankman-Fried used the funds to finance his businesses.

Furthermore, Daniel also provided a detailed account of conversations between him and other top executives of the company, and also disclosed Bankman-Fried’s Alameda Research operations. According to sources, Daniel Friedberg has not been charged with any crimes as he has agreed to be a government witness for Bankman-Fried’s October trial. However, Friedberg’s lawyer, the FBI, FTX, SEC, and a spokesperson for Bankman-Fried all declined to comment or provide any details on the matter.

Sam Bankman-Fried has been accused of transferring billions of dollars of FTX customer funds to Alameda Research for venture investments, luxury real estate purchases, and political donations. On January 3, Bankman-Fried pleaded not guilty to charges of deceiving investors in a statement given before a Manhattan federal court. He has denied all charges, which accuse him of defrauding FTX customers and using the funds for personal use. The next tentative trial date has been scheduled for October 2, 2023.