Home » Fred Wilson Has Invested a Lot Into Coinbase; It's Now Paying Off 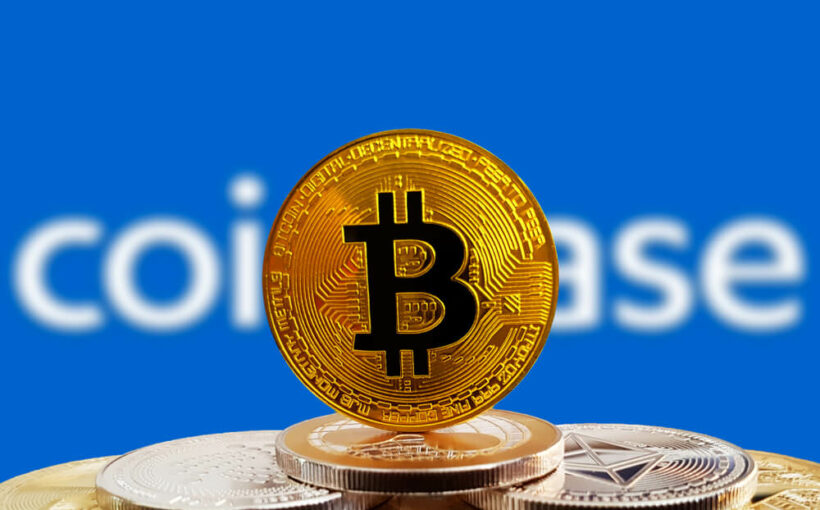 Fred Wilson is the co-founder of Union Square Ventures. As a successful investor, he has put his money into many leading companies such as Tumblr, Etsy, Twitter and Zynga, and he was one of the first people to see the platforms as things other investors should take seriously.

This attitude has made him quite wealthy over the years. It is also an attitude that caused him to invest in Coinbase long before it was the high-ranking company it is today. As a result, he has raked in some serious profit and now stands as one of the most successful Coinbase investors in history. In the beginning, Wilson described bitcoin as “science fiction,” but it looks like this little fantasy story of his is really paying off.

Coinbase first appeared publicly on the Nasdaq on Wednesday, April 14 of this year. Many bitcoin and crypto advocates lauded the situation as being a prime step forward for the industry; something that would bring hardcore legitimacy and mainstream appeal to bitcoin and its altcoin cousins. Coinbase stock initially began trading at more than $380 per share, though at press time it has fallen back a bit.

However, that is not to say the first day at least of Coinbase trading was not impactful. The company ultimately reached a valuation of more than $86 billion by the end of the day, while Union Square Ventures saw its initial investment shoot up to roughly $4.6 billion. The company has since sold approximately $1.8 billion of the Coinbase stock it initially held.

Wilson, no doubt, feels rather confident in bitcoin and in the crypto investment strategies he has made in recent months and weeks, though to say he was always a BTC fan would be inaccurate. As early as 2013, Wilson referred to bitcoin as a “fantasy” and said that it came straight out of a science fiction novel. He stated:

It is straight out of a sci-fi novel, but sci-fi novels are the best things you can read if you want to invest. It is a gut bet.

Discussing what he sees in Coinbase, Wilson went on to explain in a blog post that there are three big things Coinbase has going for it. It provides an online wallet, it is a merchant platform, and it is also a service station. He comments:

We believe that bitcoin represents something fundamental and powerful, an open and distributed internet peer-to-peer protocol for transferring purchasing power.

Knowing What Steps to Take

I know that many crypto holders think that selling anything is a mistake, and it might be. Or it might not be. You just do not know. One of the hardest things in managing a venture capital portfolio is managing your big winners.