Home » Crypto » FTX Blew $40 Million On Meals, Private Jets, And Luxury Hotels In Less Than Nine Months Before Its Collapse 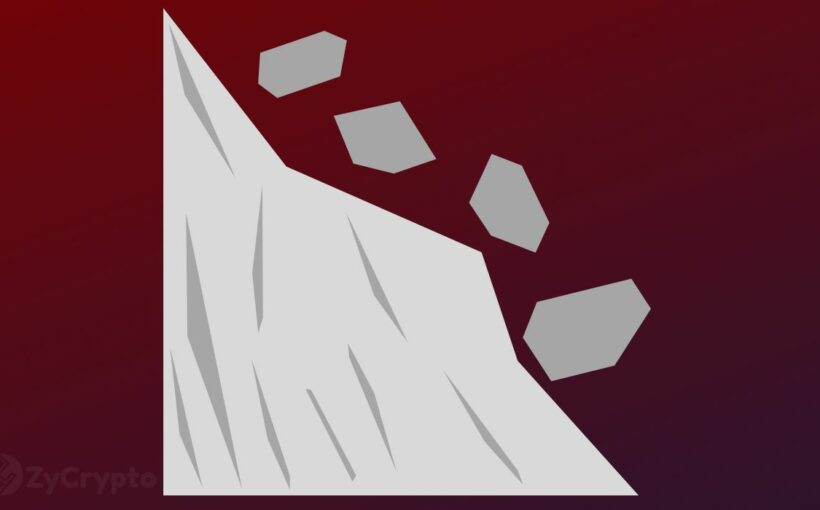 As the bankruptcy proceedings against FTX drags on, a new filing has unmasked the nature of spending embarked upon by the exchange. The filings show that the embattled exchange blew over $40 million between January and September 2020 before succumbing to liquidity issues.

The filing disclosed that the company spent 5.8 million dollars at the luxury Albany Hotel in the Bahamas while 3.6 million and $800,000 were spent at the Grand Hyatt and Rosewood resort respectively. In total, FTX high-level employees spent nearly $15 million on accommodation in five-star hotels around the world.

Meals were a major expenditure for FTX in the nine-month period under review, with the filing showing that over $3 million were paid to catering services. Other forms of entertainment caused FTX a small fortune, while a staggering $4 million was spent on flights.

Another source of spending for the company was donations to local charities in the Bahamas. It is unclear how much the company donated to local aid groups in the small island nation, but pundits believe the bulk of donations will be returned as the Bahamian government tries to absolve itself of any wrongdoing.

The Financial Times reports that the Sam Bankman-Fried company struck a deal with an airline to deliver employees’ Amazon purchases to the Bahamas in record time.

A large can of worms

Caroline Ellison, a former top-level executive at Alameda Research, told the court that she collaborated with Bankman-Fried to “conceal” the extent of the firm’s loans and borrowing to investors. Ellison confirmed in her plea hearing Bankman-Fried and other top executives received loans running into billions of dollars.

FTX co-founder Gary Wang pled guilty to charges, saying that he was part of a plot to give Alameda Research “special privileges” by tweaking FTX’s code without disclosing the move to investors of the exchange.