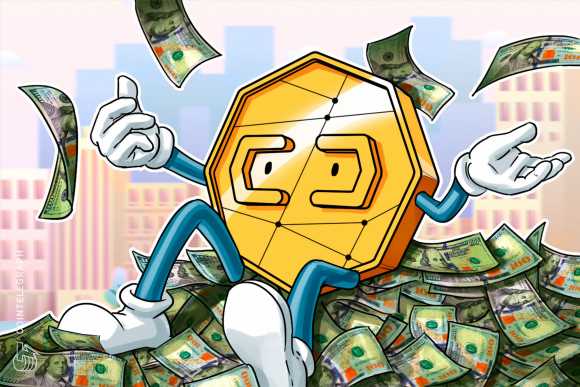 FTX, the cryptocurrency derivatives exchange founded by Sam Bankman-Fried, has closed a $900 million funding round – highlighting once again that venture capitalists are shrugging off market turmoil in their quest to uncover quality blockchain plays.

The Series B investment round had over 60 participants, including Softbank, Sequoia Capital, Coinbase Ventures, Multicoin, VanEck and the Paul Tudor Jones Family.

With the raise, FTX’s valuation has grown to $18 billion, making it one of the largest cryptocurrency companies in the world. Just one year ago, the derivatives exchange had a valuation of $1.2 billion.

Founded in 2018, FTX operates one of the largest crypto derivatives businesses in the world, with average daily volumes exceeding $10 billion. With a head office in Hong Kong and a parent company in Antigua, the company has been highly active in acquisitions and branding, having bought out Blockfolio for $150 million in August 2020. In March of this year, the exchange secured the naming rights to the Miami Heat’s stadium for the next 19 years.

Over the past year, several crypto exchanges have grown to become unicorns – a term used by venture capitalists to describe startups with a valuation of $1 billion or more. Latin America, for example, is now home to two trading platforms worth over $2 billion. A decacorn is a company worth over $10 billion.