Home » Crypto » FTX Users File Lawsuit Against Defunct Exchange. Will They Get Their Money Back? – Coinpedia Fintech News 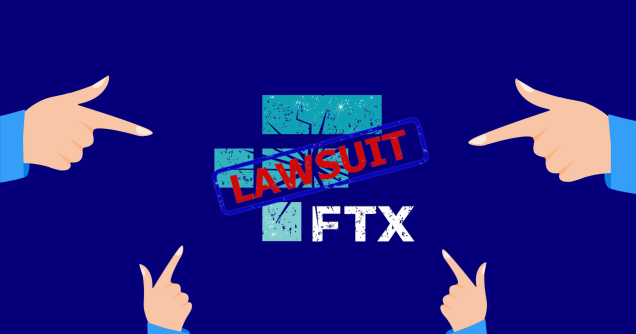 The latest development in the drama of FTX is that on December 27, users of the defunct exchange filed a class action lawsuit against the firm and its former senior executives, including Sam Bankman-Fried, in an effort to have it declared that the digital assets held by the company rightfully belong to the customers.

The firm is still engaged in a fight with liquidators in the Bahamas and Antigua, in addition to the bankruptcy of Blockfi, which is yet another failing cryptocurrency business. This case is the most recent legal effort to collect FTX’s diminishing assets.

In the class action lawsuit, nearly one million FTX customers from the United States and other countries are being represented. According to the complaint, members of the Customer Class should not have to wait in line throughout these bankruptcy procedures alongside secured or general unsecured creditors simply to have a chance to partake in the estate assets of the FTX Group and Alameda, which have been significantly reduced.

In the event that the court determines that it is property owned by FTX, the users will petition for an order stating that they have the right to reimbursement, even if it means taking priority over the creditors.

Samuel Bankman Fried, the man who founded FTX, is a criminal who conducted an extremely reckless and, to tell the truth, quite a lengthy fraud until it all came crashing down on him a month ago.

The disgraced public figure is said to have used the funds that belonged to FTX users to fund his hedge fund Alameda. He also used the money contributed by FTX users to purchase estates and other expensive items for himself and his family.

Customers hurried to remove their assets from what was previously the second-largest cryptocurrency exchange when concerns about FTX’s finances appeared online last month. In response, the firm, which is located in the Bahamas, froze withdrawals and then filed for bankruptcy.

Following this, Bankman-Fried was taken into custody at the request of the government of the United States and charged with eight separate criminal offenses. These charges range from wire fraud and money laundering to conspiracy to conduct fraud and making illicit political donations.

However we have no idea whether or not this most recent lawsuit will eventually get the users their money back, but I definitely hope it does. The criminal SBF should pay back all the money he stole.